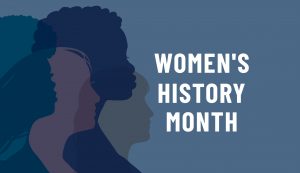 A few years ago, a Committee headed by Frances Hughes Glendening, the then-wife of Governor Glendening, published a book, highlighting the achievements of women of Prince George’s County. It was a well-documented compendium of women who had had significant influence in the community from the very earliest of years. I, who had been practicing in Prince George’s County at the time, was one of those highlighted for my work in the community, as well as for my achievements as an attorney.

Years later, the Honorable Lynne A. Battaglia, edited a History of Women Lawyers in Maryland Since 1642. As unbelievable as it sounds, we were there at the very earliest times in Maryland. I am mentioned twice in the book, which includes a number of stories of my experiences in law school and before the Court in those early years.

Early Years – I had a male client, and I appeared before a Master for Domestic Relations in a divorce matter. I stood up at the counsel table when the case was called and identified myself as the attorney representing the Defendant. The Master looked at me over his glasses, and asked, “Are you a lawyer admitted to practice before the bar of Maryland?” I was shocked and embarrassed as this was in front of my client. The Master had not invited me and the other attorney to approach the bench so that there would be some degree of privacy. I assured him that I was but thought that my client must wonder. Then, the following week, I appeared before the same Master, who asked the same question of me in front of my client. I turned to the other attorney, a man, and asked if we could approach the bench. I said to the Master, “This is the second time in two weeks that you have asked that of me. I would like to know of how many men you have made the inquiry.” He started to hem and haw, and I said to him, “If you ask that of me again, I will assume that you have a significant memory problem, and I will report you to the Judicial Disabilities Committee.” It never happened again. 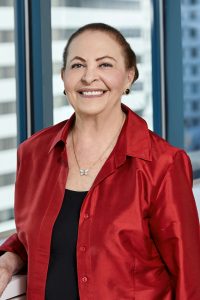