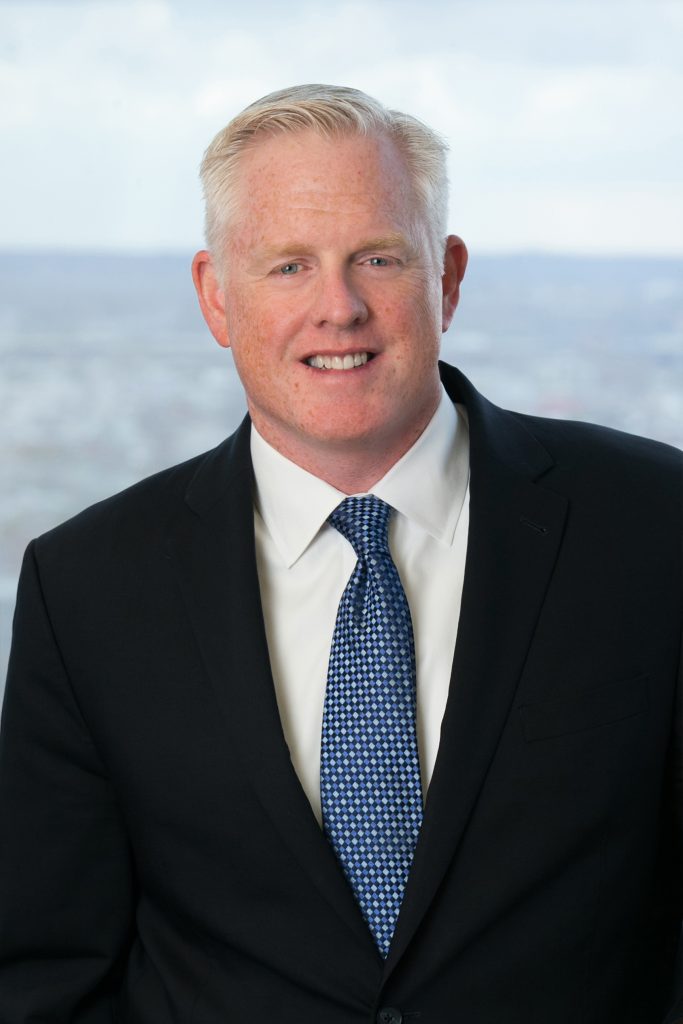 Timothy Lynch is the President of Offit Kurman. He is also a member of the firm's Executive Committee. As such, he is responsible for all of the lawyer operations at the firm and he is heavily involved in the daily operations and strategic planning for the firm. Before moving into these roles, he chaired the Commercial Litigation Practice group at the firm.
Mr. Lynch has a national practice that focuses acting as general counsel and special litigation counsel for many entrepreneurs as well as owner-managed businesses and their owners in a wide array of industries. In that regard, he regularly advises clients on strategic, growth and corporate issues. He also regularly advises financial institutions and key employees on employment and regulatory issues.

Locally, Mr. Lynch serves as Board Counsel and General Counsel to the Washington Area New Auto Dealers Association (WANADA). He is the Founder of the Best Practices Roundtable for CEOs in Central Maryland. Mr. Lynch is also on the Corporate Committee for the Lombardi Cancer Research Center of Georgetown University.

Internationally, Mr. Lynch is the Principal Delegate for the Association of International Law Firm Affiliates (AILFN). He also serves as the Global Chairperson of "Best Practices for Professional Services Organization Practice Group" for Geneva Group International (GGI). GGI is an educational and referral group of international, independent audit, accounting, law and consulting firms.

In March 2017, Tim Lynch was published in The Legal Intelligencer for his article, Legal Field Growth Is Rooted in Lateral Recruitment. In November 2017, the article was also published by the American Bar Association (ABA).

In December 2015, Tim Lynch was featured on the Baltimore Business Journal's Knowledge is Power panel. 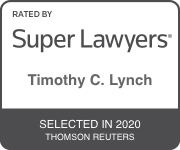 As Published in The Legal Intelligencer – Special Section March 2021: Top Laterals/New Partners Now that we have reached the…

"In An Uncertain Market, Mid-Market Clients Offer Some Relief"

In An Uncertain Market, Mid-Market Clients Offer Some Relief Tim Lynch Featured in the Mid-Market Report As Published in the…

"Fit, Finance and Culture Are Crucial in Recruiting and Retaining Lateral Hires"

Regardless of their size or geographic presence, firms are faced with higher expenses driven by technology advances, increased client sophistication, and the corresponding challenges of increased security (of documents and communications) needs.