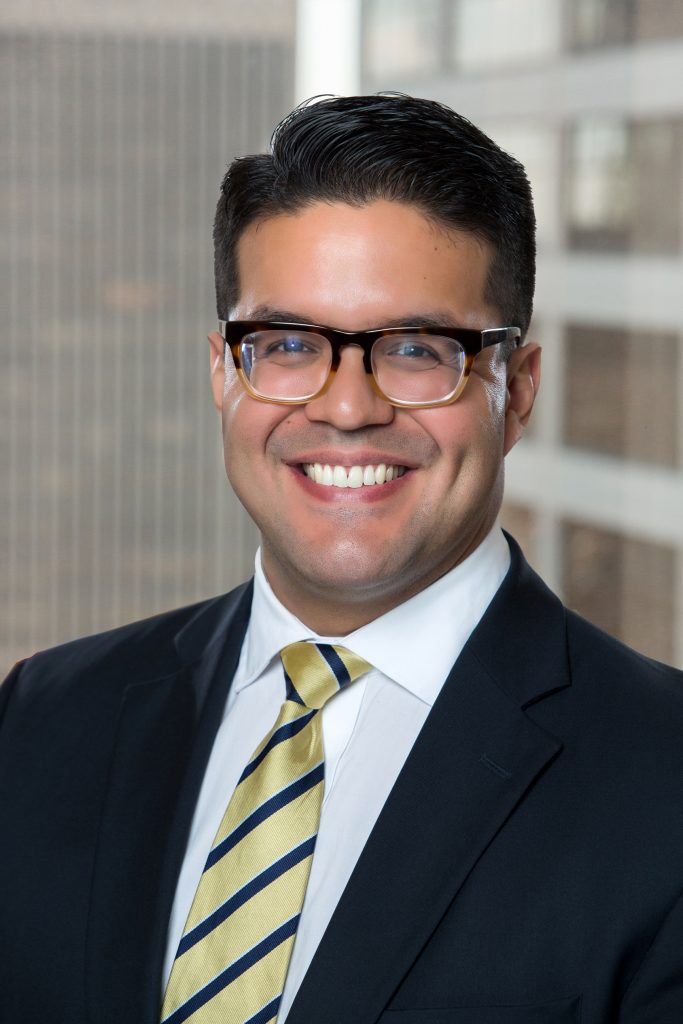 His practice regarding the right to keep and bear arms/the Second Amendment focuses on assisting individuals with denials of concealed carry permits and assisting them with the restoration of rights/relief from disabilities process. Mr. Delcollo also assists individuals with the review of employment contracts, grievances against governmental entities/employers, review of executive compensation agreements, and review of severance agreements.