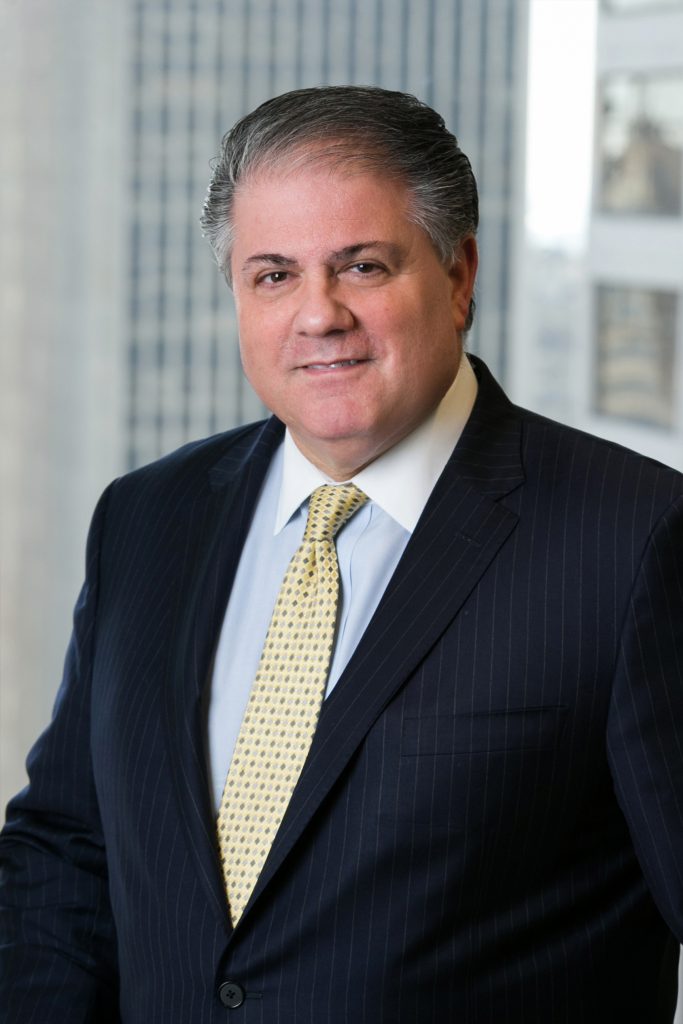 Mr. Morris handles cases throughout the country including Pennsylvania, New Jersey, Colorado, Hawaii, Maryland, Mississippi, South Carolina and West Virginia. In 1999, Neil achieved one of the highest defamation jury awards ever in Pennsylvania for a business client. He also has extensive appellate experience arguing appellate cases before the Pennsylvania Supreme Court, Superior Court and Commonwealth Court as well as various Federal District Courts and before the U. S. Court of Appeals for the Third, Fourth and Tenth Circuits. Mr. Morris has also argued successfully before the Mississippi Supreme Court.

Neil Morris has been featured in many news articles and TV stories, including: