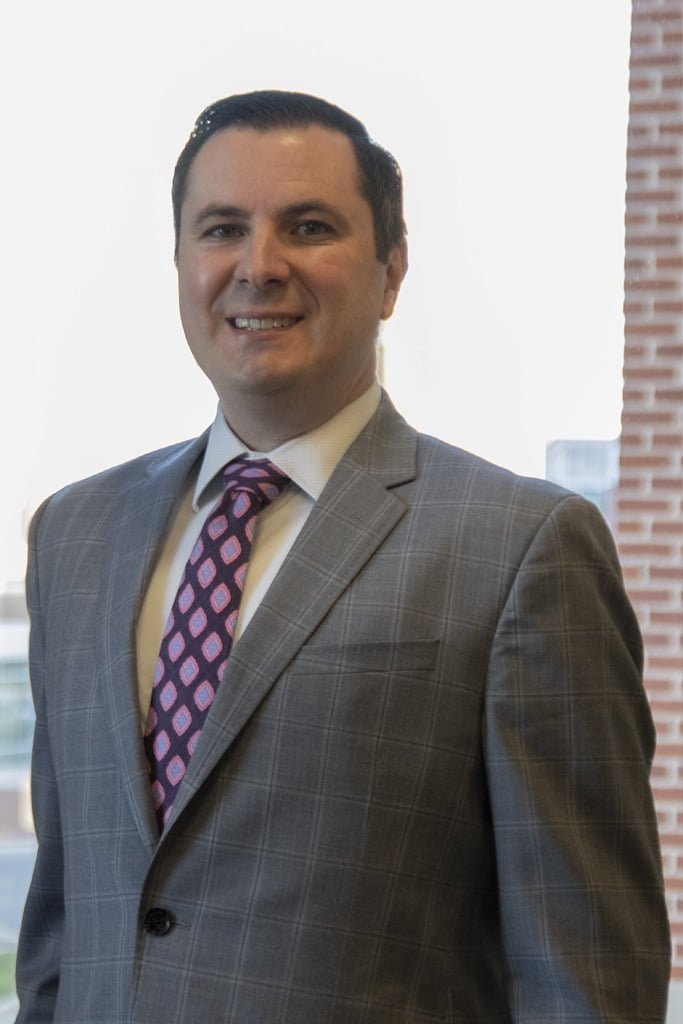 Mr. Dimenna has worked in Baltimore for over a decade and has handled many complex multi-party matters involving construction litigation and other business disputes. His construction practice extends to representing all parties of interest including owners, general contractors, subcontractors and design teams. Mr. Dimenna also has extensive experience representing government owners in administrative settings.

Additionally, Mr. Dimenna has successfully negotiated favorable outcomes for his clients in multi-million-dollar disputes, including but not limited to the following representative matters:

Mr. Dimenna is a resident of Baltimore City.  He is committed to serving his fellow residents by advising and representing small local business owners and protecting the general interests of taxpayers in his role as outside counsel for the City in a number of construction contract disputes. Outside of work, you may find Mr. Dimenna on a stroll in Patterson Park with his wife and their dog.