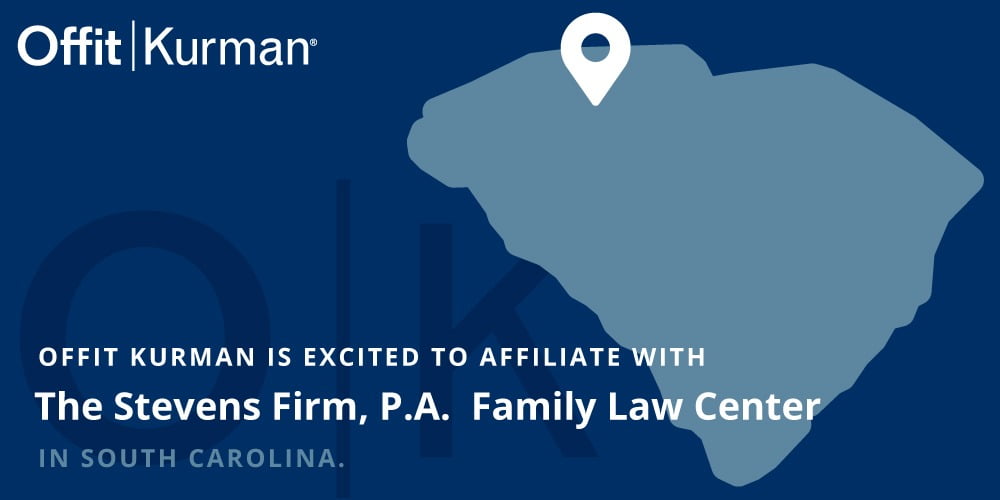 You have been redirected to this site from www.scfamilylaw.com.

Firm continues to grow in the Southeast United States 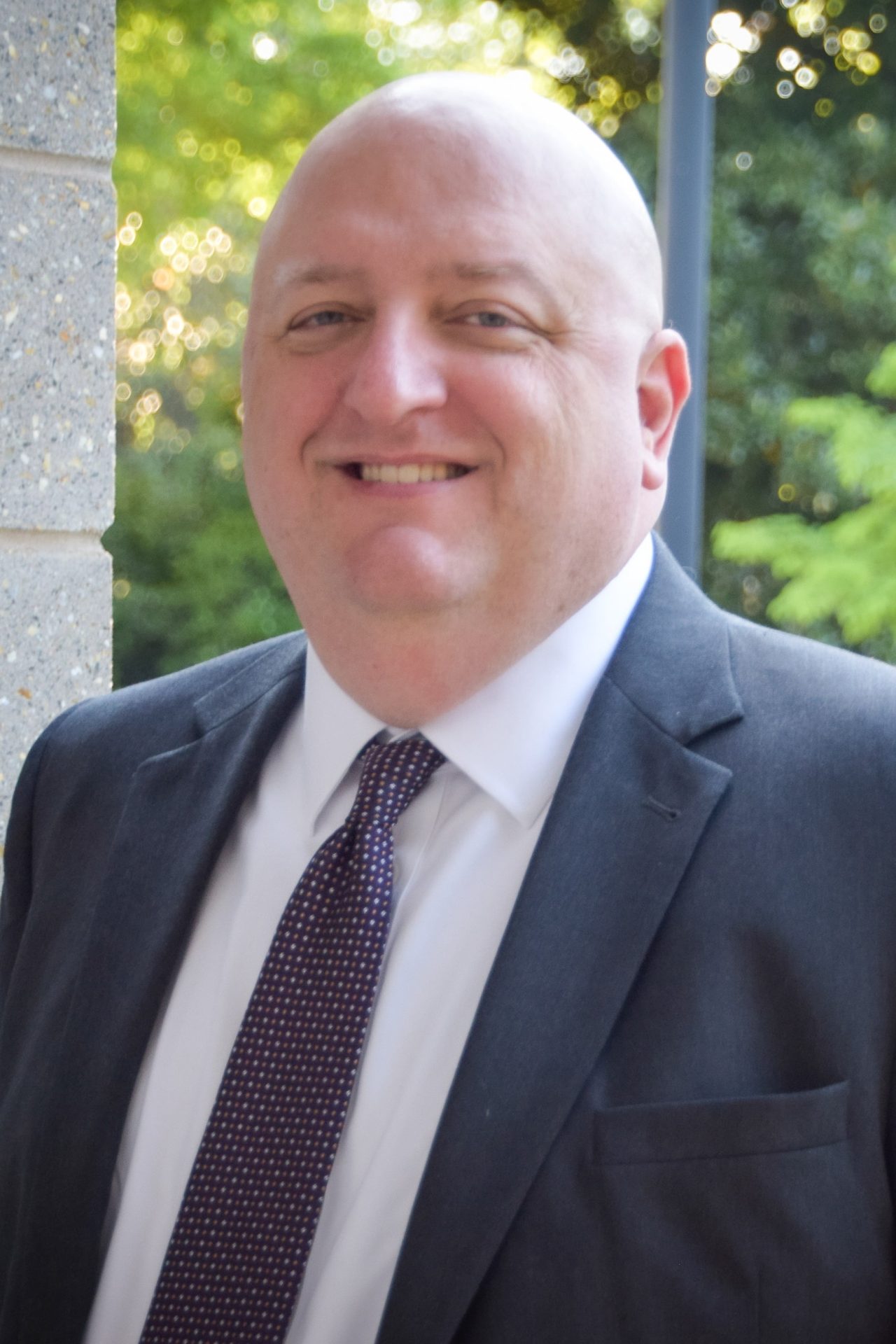 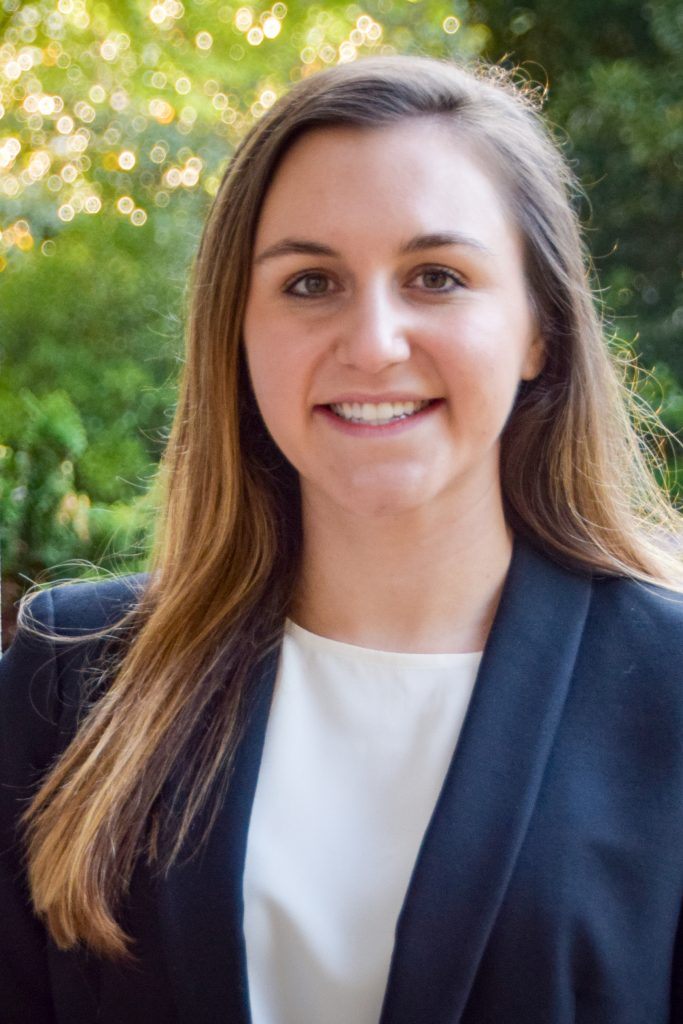 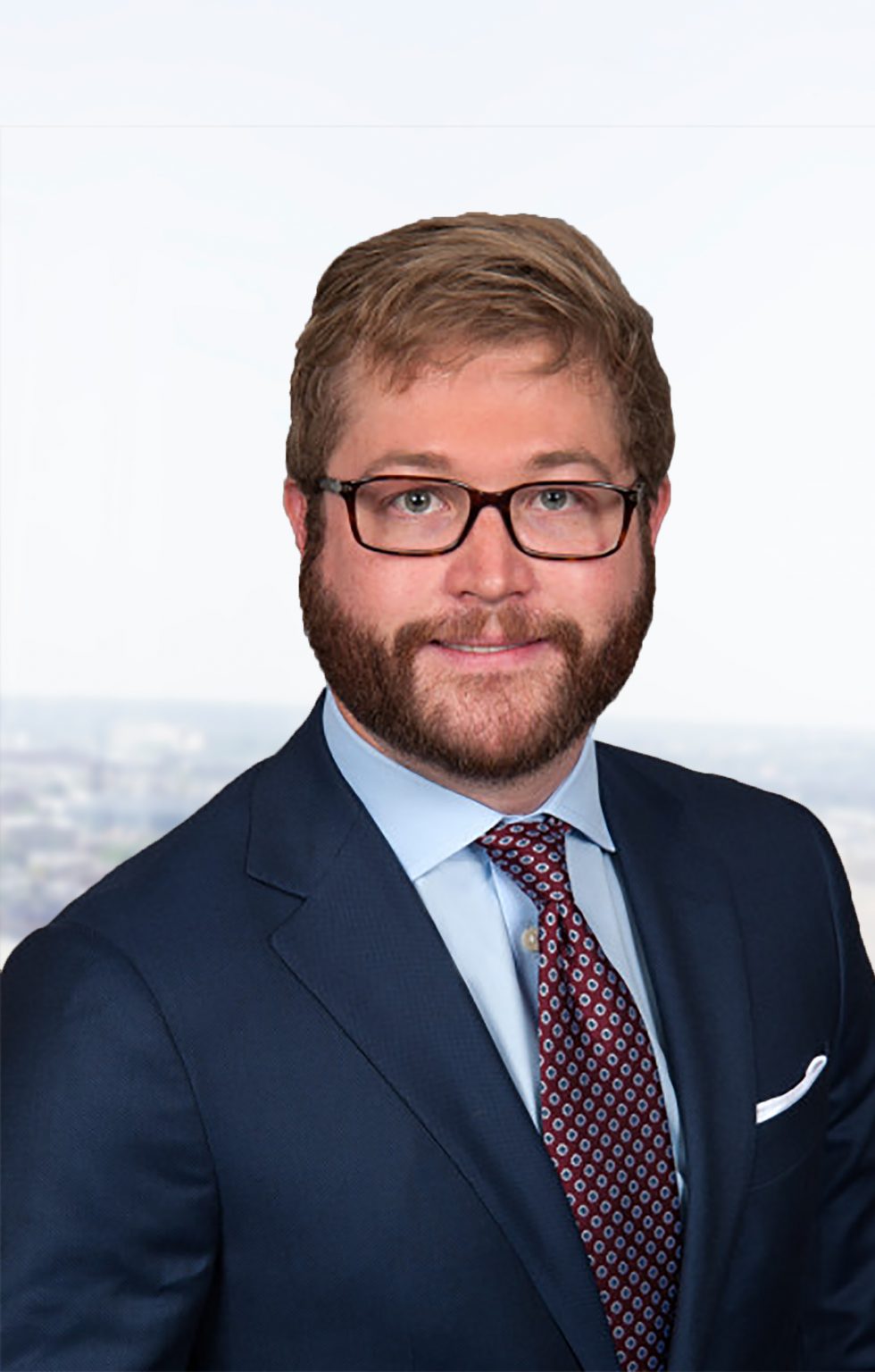 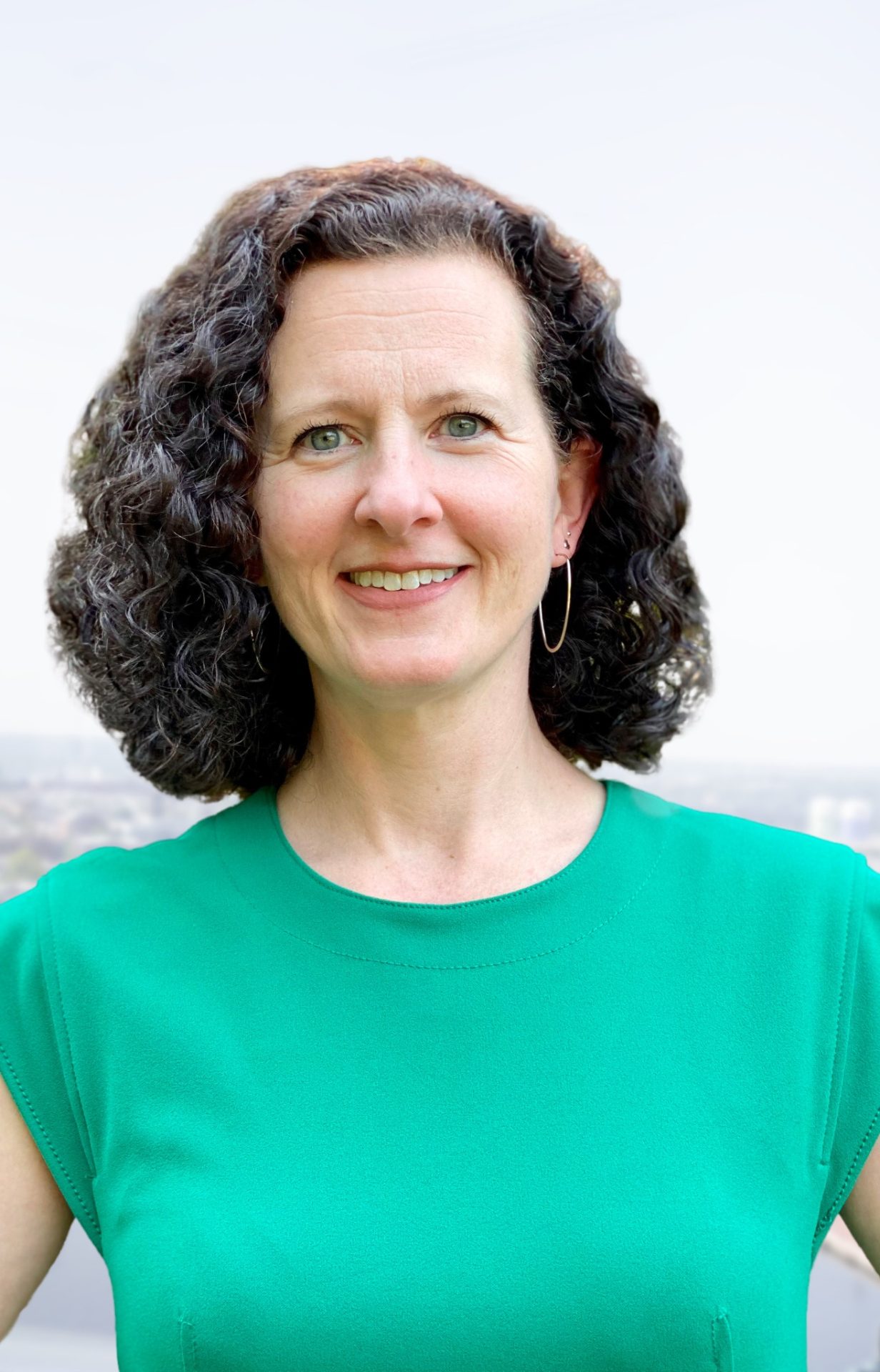 BETHESDA, Md. – May 18, 2021 – Offit Kurman announced today that it will open an office in Spartanburg, South Carolina, marking the opening of the firm’s second office in South Carolina. The Stevens Firm Family Law Center, and its founder Ben Stevens, bring their deep experience tackling complex and sophisticated divorce and child custody cases throughout the state to Offit Kurman’s already-burgeoning Family Law practice.

“Ben Stevens is a leader in the field of Matrimonial Law in South Carolina and is nationally recognized through his leadership positions in the American Academy of Matrimonial Lawyers,” said Chairman and CEO of Offit Kurman, Ted Offit. “Joining forces with Ben Stevens and his team furthers Offit Kurman’s reputation as a premier provider of legal services in the Carolinas and allows us to enhance our service offering to clients.”

J. Benjamin Stevens has been practicing as a Family Law attorney specializing in high profile and high asset divorce and separation matters, child custody cases, visitation, support, enforcement of prior orders and arbitration for more than 20 years. He is a recognized trial attorney and has achieved the distinction of being one of only two attorneys in South Carolina who is a Fellow in both the American Academy of Matrimonial Lawyers and the International Academy of Family Lawyers and a Board-Certified Family Trial Advocate by the National Board of Trial Advocacy. Ben received his B.S. from Clemson University and his J.D. from the University of South Carolina School of Law. He joins Offit Kurman as Principal. Along with Ben, Associate Carlisle Brice also joins the firm. Ben’s wife and former law partner, Jenny Stevens, will continue to serve as a Guardian ad Litem and conduct child custody mediations as a sole practitioner.

“Offit Kurman has seamlessly integrated into North and South Carolina as if they’ve always been there,” said Ben Stevens. “With an acclaimed family law practice and a collaborative, dynamic culture, the firm couldn’t be a better fit for my practice and clients.”

Mitchell Kelling, Charlotte-based practice group leader for Offit Kurman’s Family Law Group added, “Ben has an impeccable reputation as a seasoned and compassionate family law practitioner. There is no doubt that he and his team will be a great asset for our clients and bring a considerable advantage to our practice in the Carolinas.”

For more than fifteen years, Offit Kurman has been on a steady and deliberate growth trajectory. In 2019, the National Law Journal listed Offit Kurman as the second fastest growing firm in the United States, and it now has offices from New York to South Carolina. The firm recently opened an office in Rock Hill, South Carolina, welcoming attorneys from The Law Offices of James C. Hardin, one of the top estate planning firms in the state, and in 2019 it opened its first office in the Southeast through affiliation with attorneys from Charlotte-based Horack Talley. This sustained high rate of growth can be attributed to the firm’s entrepreneurial environment and unique operating structure that encourages innovation in a way that directly benefits client work.