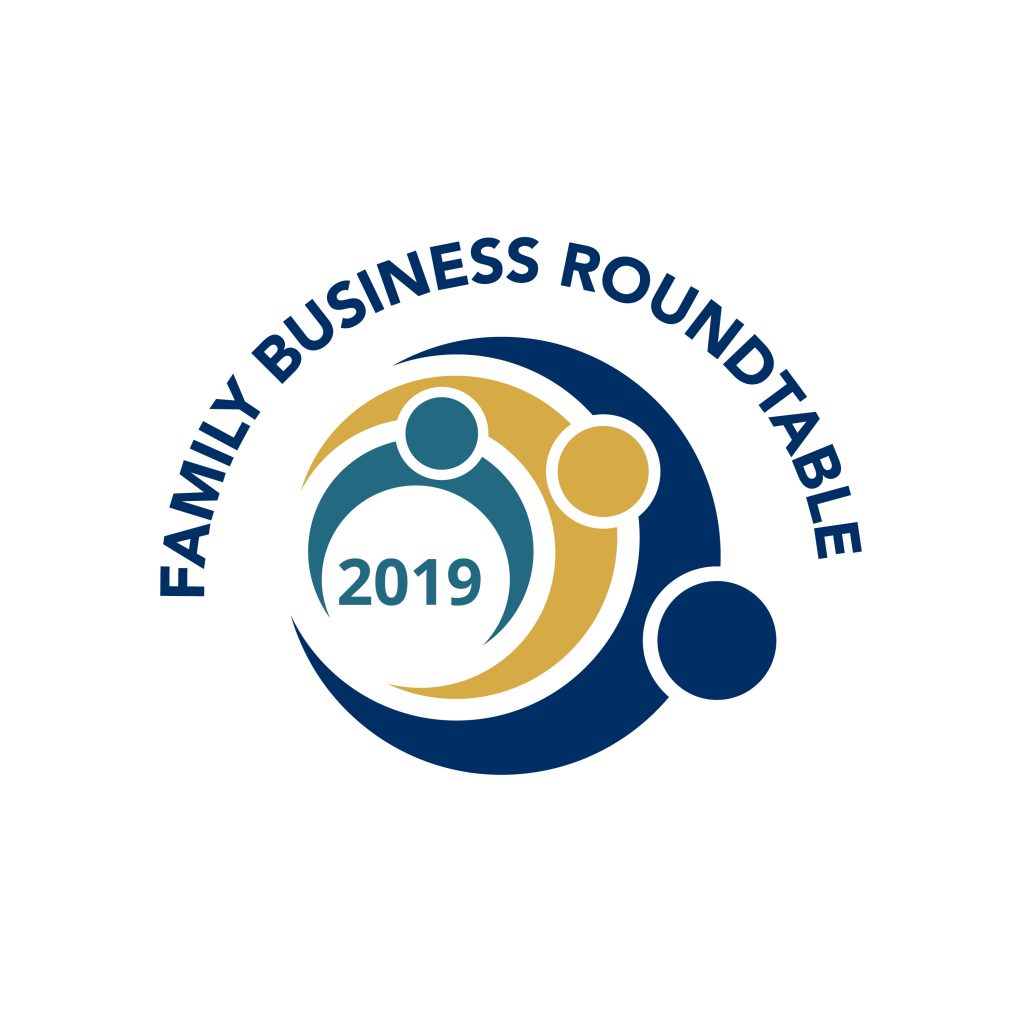 The Family Business Roundtable (FBR) of Guest Speaker Series
is a peer support advisory group for leaders of multigenerational family-owned and operated businesses, co-hosted by Michael N. Mercurio of Offit Kurman and Denise O’Neill of TAB.

Register Below for the September Event 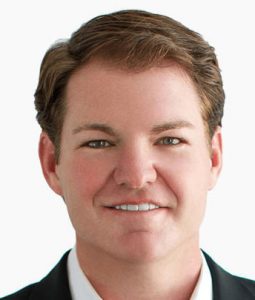 Mick Arnold is the president of Arnold Packaging. Founded in Baltimore in 1933 as Arnold’s Factory Supplies, the company has developed into one of the region's premier packaging providers and expanded into markets in Virginia, Delaware, West Virginia, Pennsylvania, and Toronto. The company has served leading brands — including Saks Fifth Avenue, the U.S. Army, and Lenox — and has a rich history of partnerships with organizations such as the 3M Company, Northrop Grumman, General Electric, and Bethlehem Steel. Mick has served as Arnold President for 20 years, first working in the manufacturing division at the age of 13. Under Mick's leadership, the company has grown to manage 80,000 square feet of facility space, $1.3 million in inventory, changed its name to Arnold Packaging, and launched its first break-out division: Arnold Automation.

1/2
Next»
By PoseLab
Show more videos»

“The FBR has been a great experience for me both professionally and personally. As the President and CEO of a 120 year old, privately held family business I have found the FBR to be a sounding board for others encountering the same challenges unique to a family business. We speak the same language. I get just as much out of sharing my experiences as I do learning from others who are now my friends. If you are not involved, I suggest you get on board and begin enjoying the benefits of this great organization.”