Please join us for our Mid-Atlantic CFO Roundtable on June 9, 2022.

George Davis, one of the area's most experienced M & A advisors with a broad diversity of experiences, will take the group through the most current M & A trends, crucial valuation metrics and steps our member companies should be taking to increase the value of their companies.

Brian Briggs, CEO of FlavorSum, one of the area's most respected and sought after corporate leaders, will discuss FlavorSum's strategy of rollups during COVID-19 and how diligence and integrations were impacted.

Mike Martinec will discuss how he led the successful turnaround of Product Support, a full service manufacturing company primarily focused on Aerospace, Defense, and military contracts. Mike will explain the challenges, pitfalls and achievements that all led to the eventual successful sale of Products Support.

Limited to CEOs and Finance Executives

* At this time, masks are not required 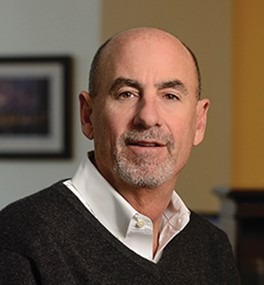 George Davis has over 30 years of management experience, having served in various C-level positions, including President and CEO of publicly traded companies. Over the course of his career, George helped secure over $1.5B in capital for several technology sector companies, including leading several public offerings. George currently serves as Executive Vice President, Evergreen Advisors' Strategic Advisory practice. Prior to Evergreen, George completed a 2-year tenure as Executive Director and CEO of Maryland's Technology Development Corporation (TEDCO), the State's Technology Transfer, Innovation Development and Venture Investing Platform. He is also a Partner in Gamma3 LLC, a Maryland-based investment platform which provides early-stage financing to locally based startups. As an active leader in the tech and innovation community, he serves on several boards, including Betamore, UMBC's Research Park Corporation, and the Hutch Accelerator. 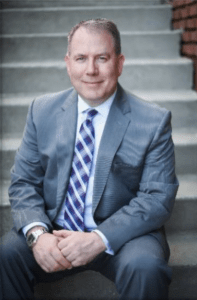 Brian D. Briggs was appointed CEO and President of FlavorSum in 2020 after successfully leading TIC Gums, Inc. Mr. Briggs has over 25 years of financial and operations experience in profitably building companies in both the public and private equity sectors, with a focus on operational excellence and M&A activity. Prior to TIC, he was the Chief Financial Officer of Cyren (NASDAQ: CYRN), a leading international Internet security firm and worked with Sterling Capital Partners as Executive Vice President and Chief Financial Officer of portfolio company, SecureNet, a payment processing technology provider. Brian served for twelve years as Executive Vice President and Chief Financial Officer of Custom Direct, Inc. (TSE: CDI), leading the company through a series of acquisitions and an eventual IPO. During that period, he was instrumental in building EZShield, Inc., a subsidiary of Custom Direct, as an identity theft protection business. Mr. Briggs had previous roles at Ashton-Potter, M&T Bank and Ernst & Young LLP. He holds a degree in finance and economics from Cornell University and has completed executive education programs at the Harvard Business School, The Wharton School, Stanford Graduate School and the Johnson School of Business at Cornell. Brian resides in Forest Hill, MD with his wife, Tamara. They have two children, Emily, a 2016 graduate of the University of Mary Washington, who works at PwC and Andrew, a junior at Clemson University. 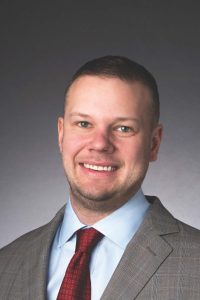 Mike Martinec was the former CEO of Products Support, a high precision Aerospace manufacturing company specializing in radar components and aerial refueling systems. After completing a successful sale in December of 2021, aside from catching up on his primary job of being a husband and father to two amazing children, he is actively providing advisory services to startups and distressed companies. The main areas of focus are strategy, budgeting, cash flow, and personnel management.

As a CPA, Mike started off with a short stint in both public and corporate accounting. Quickly realizing this was not for him, he pivoted into a strategy role with FTI Consulting, where he helped evaluate and integrate almost 20 acquisitions over 5 years, pushing FTI past the $1B market cap for the first time in company history.

After FTI, Mike joined a large heavy equipment distribution and service employee-owned company called Alliance Material Handling, where he served as the CFO for 4 years. In his time there, he completely revamped the way a company evaluates, retains, and recruits employees. This new system led to record sales, profits, and most importantly, unprecedented employee engagement scores and retention. Then the phone call came and that is where my story begins... 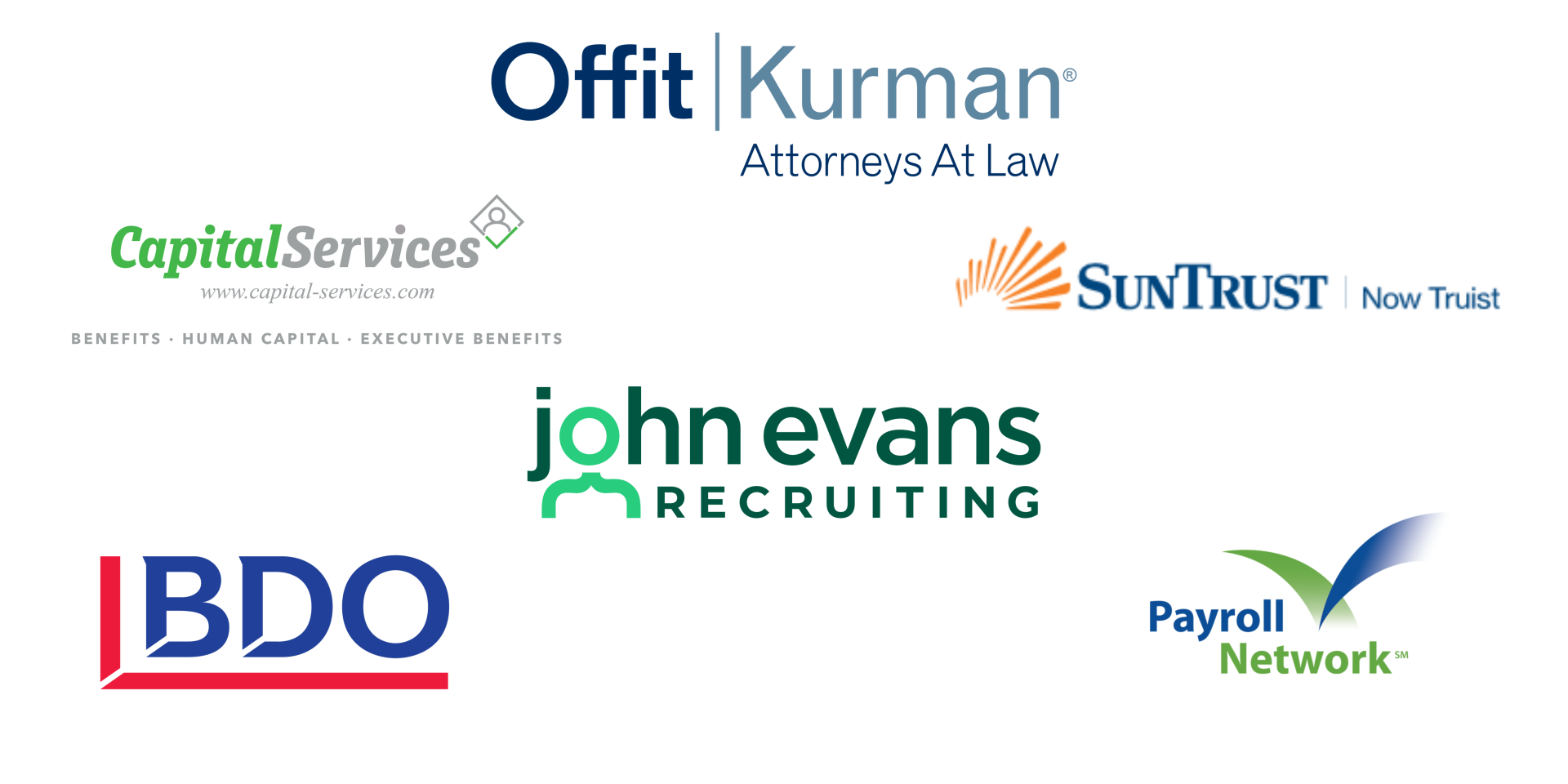