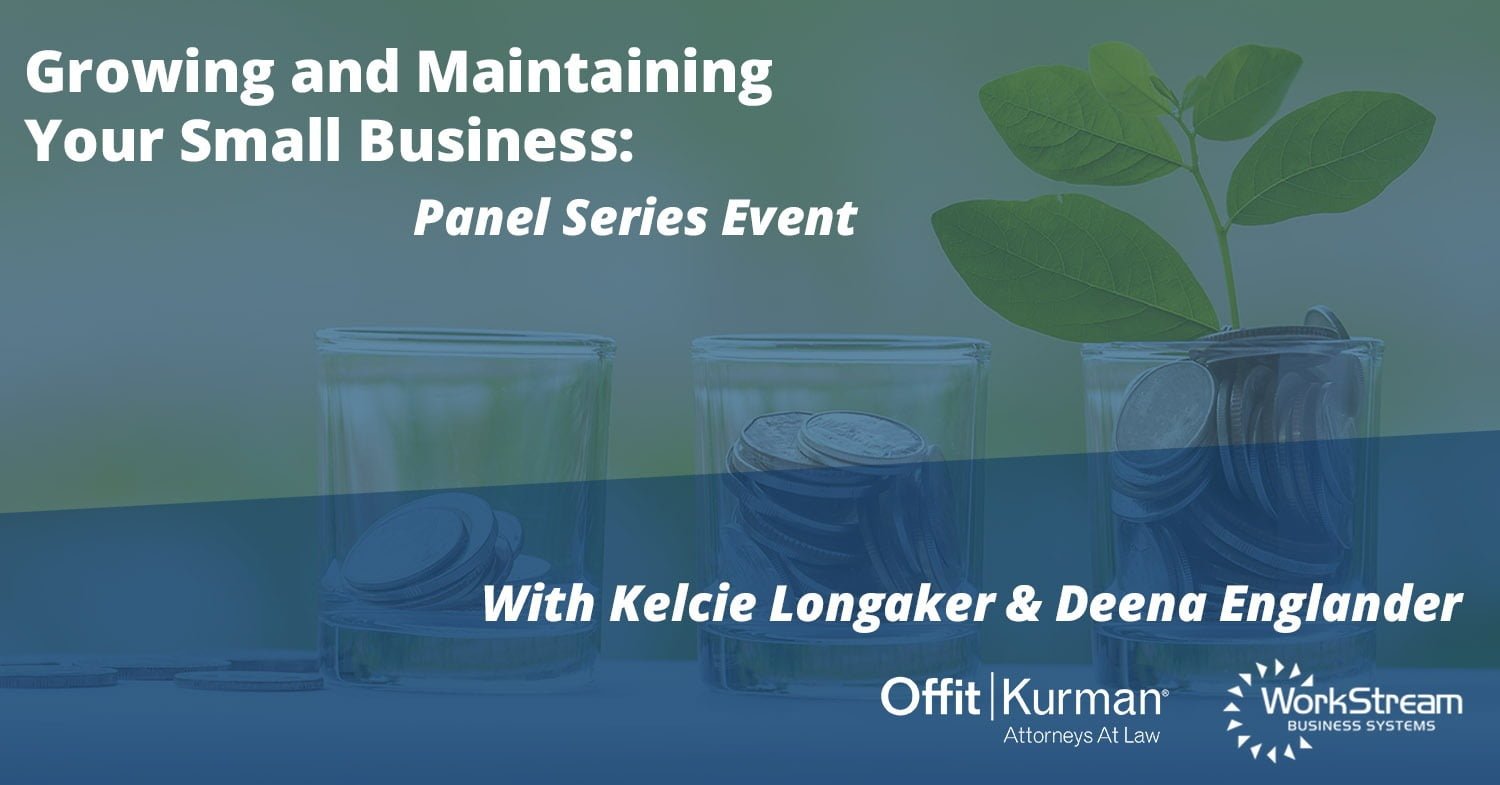 A light breakfast will be provided.

Please join us for the second of a four-part panel series highlighting the common needs and challenges (and mistakes!) that small businesses face. Hear from experts in the industry as they cover all aspects of growing a successful business. Entrepreneurs and business leaders attending the session will walk away better equipped to support their company's growth.

This session will focus on businesses in the growth phase and will cover the following topics:

Please also save the date for the following panel events: 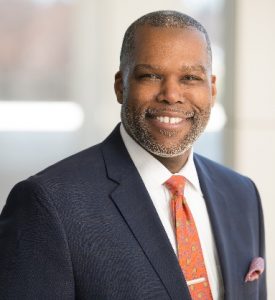 Leonardo McClarty is the President/CEO of the Howard County Chamber where he is charged with the strategic direction and growth of the 700+ membership organization. His specific duties are largely centered in four distinct areas, organizational leadership and business development, program management, marketing and community relations, and fiscal management.

Deena Englander is the founder and CEO of WorkStream Business Systems. Her specialty is in developing processes and implementing technology to streamline and optimize workflow, providing business leaders with the systems they need to most effectively run their business. 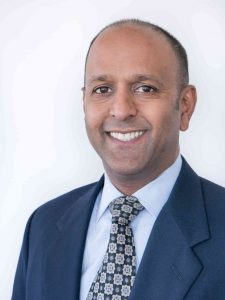 Prior to launching Howard Tech, Ananta worked as Senior Vice President of Sales and Marketing at Workspace.com, where he was involved in raising venture funding, developing marketing strategies, and leading global sales efforts. Ananta also served as Vice President of Global Accounts with F5 Networks, which grew from startup to a publicly traded, billion-dollar firm during his eight-year tenure. He was employee #7 at F5, and acquired the company’s first customers. His early career included working with the Southwestern Company and as an officer in the US Army 18th Airborne Corps.