You have been redirected to this site from www.salonmarrow.com.

Information and Contact for Liviu Vogel can be found here 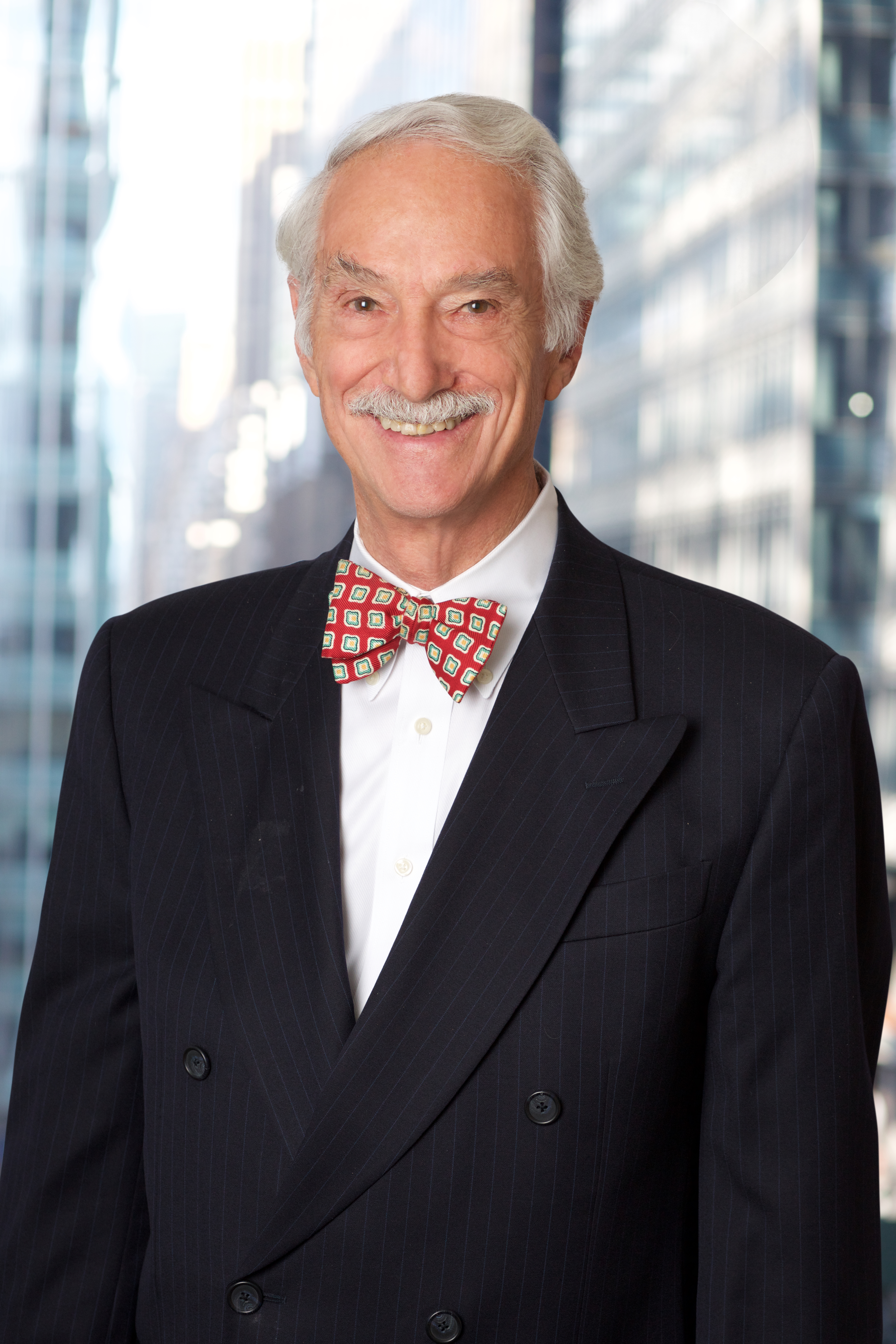 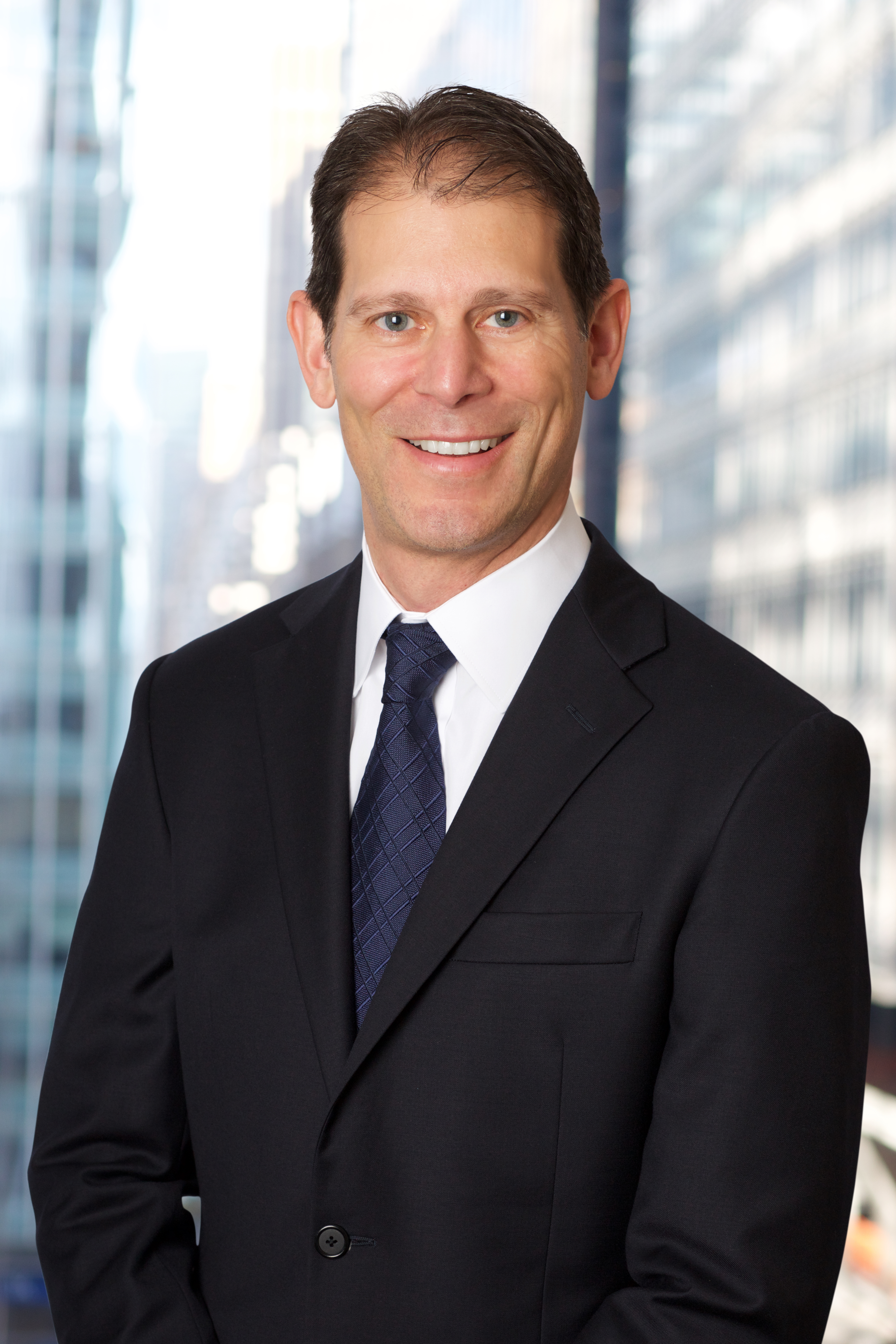 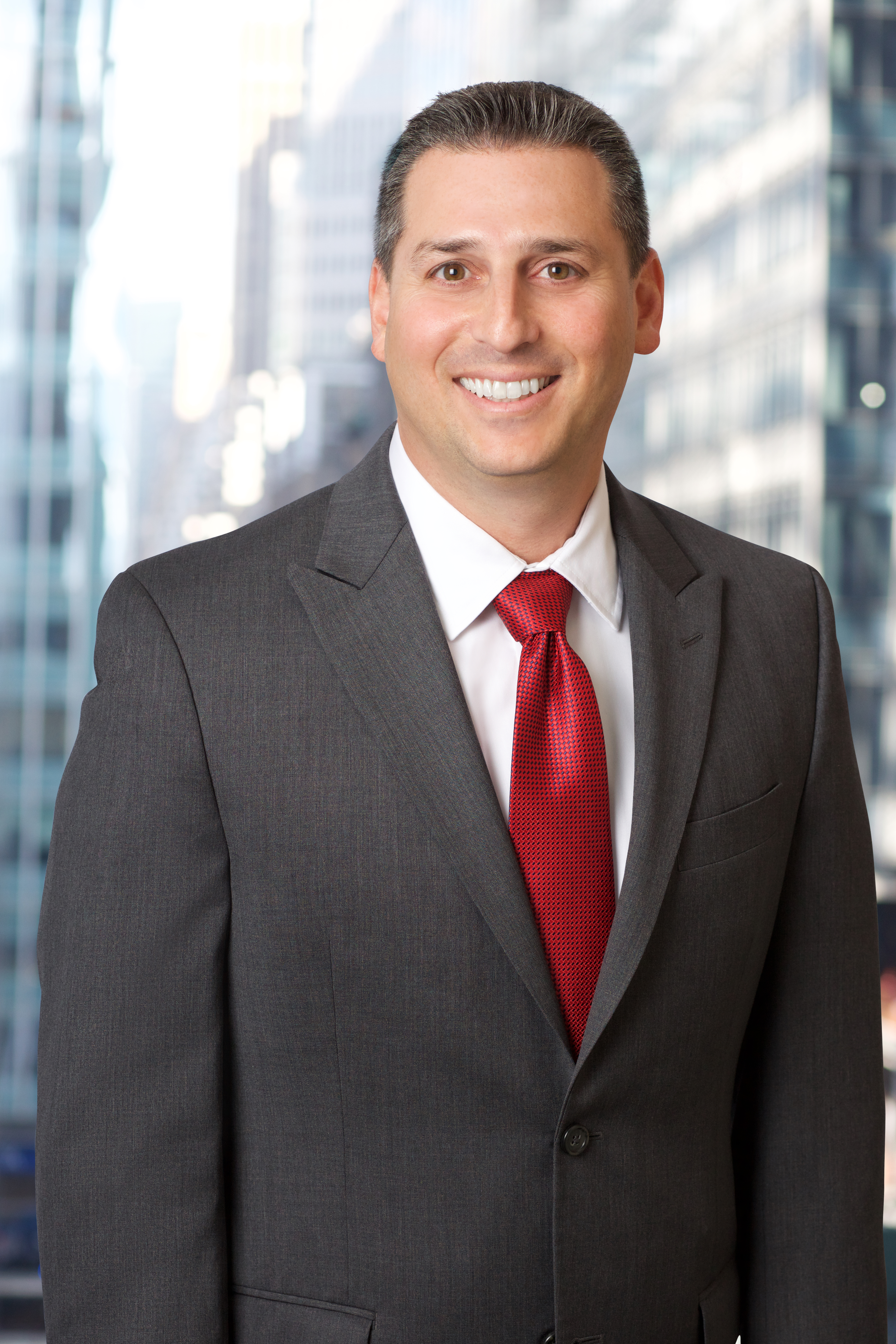 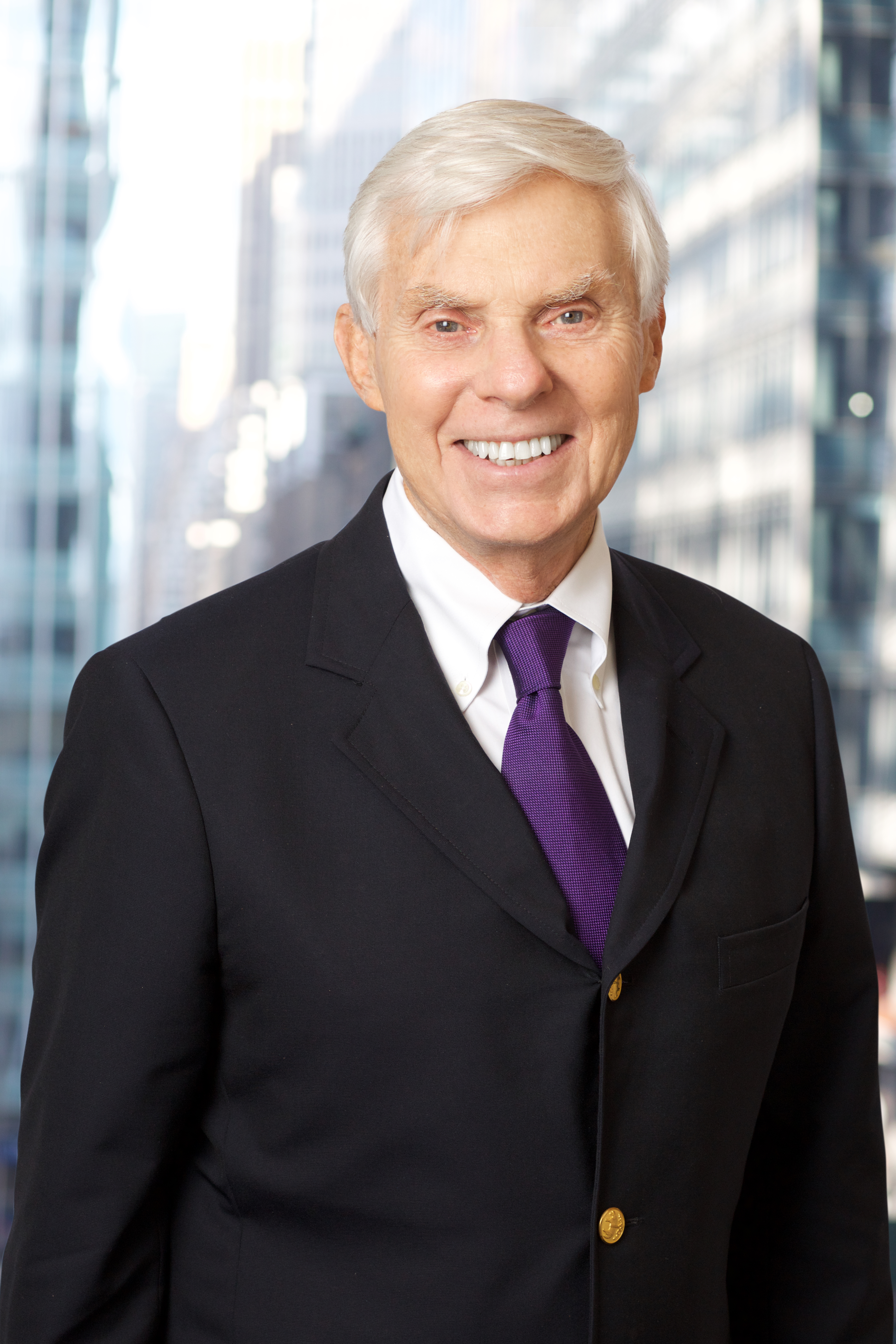 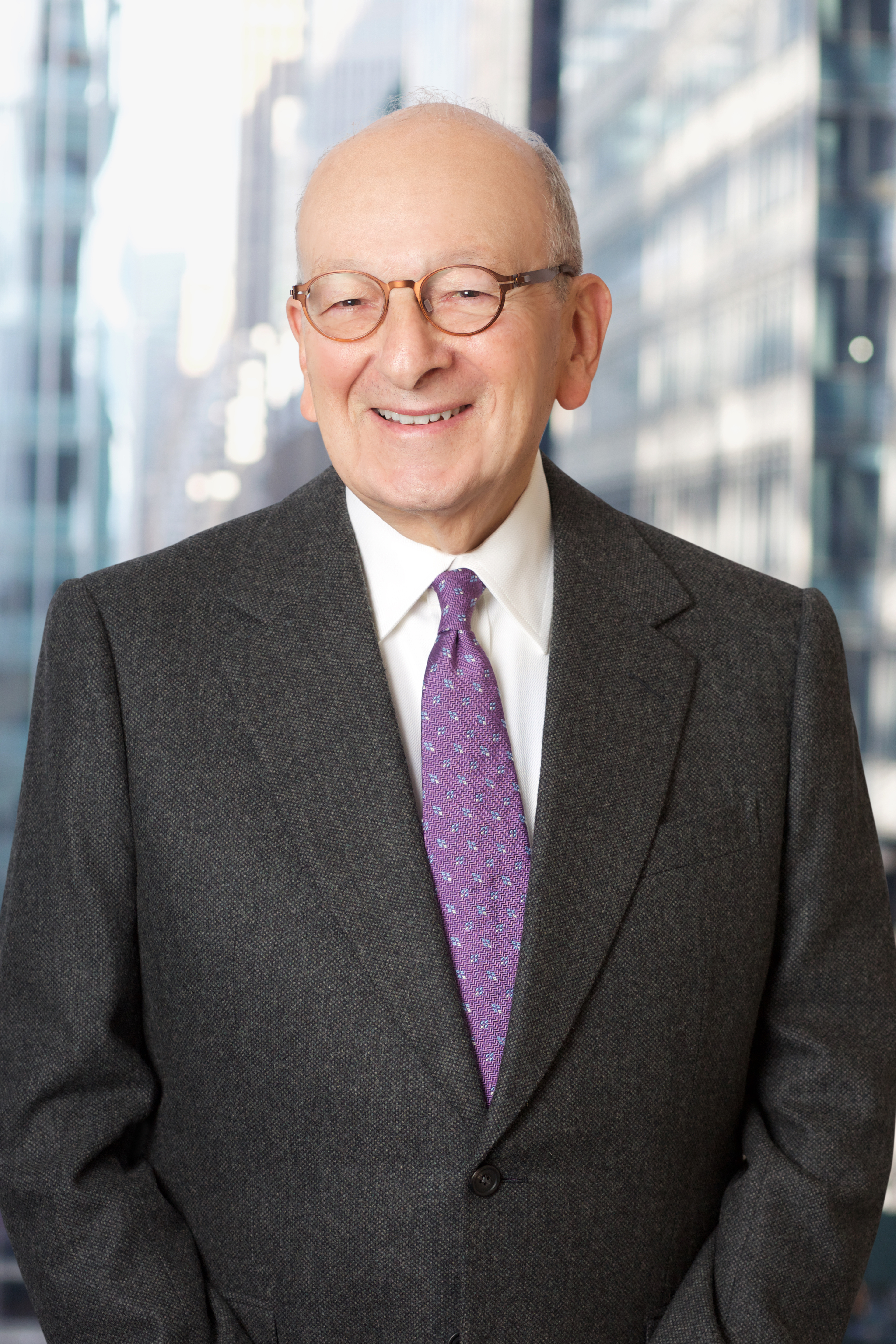 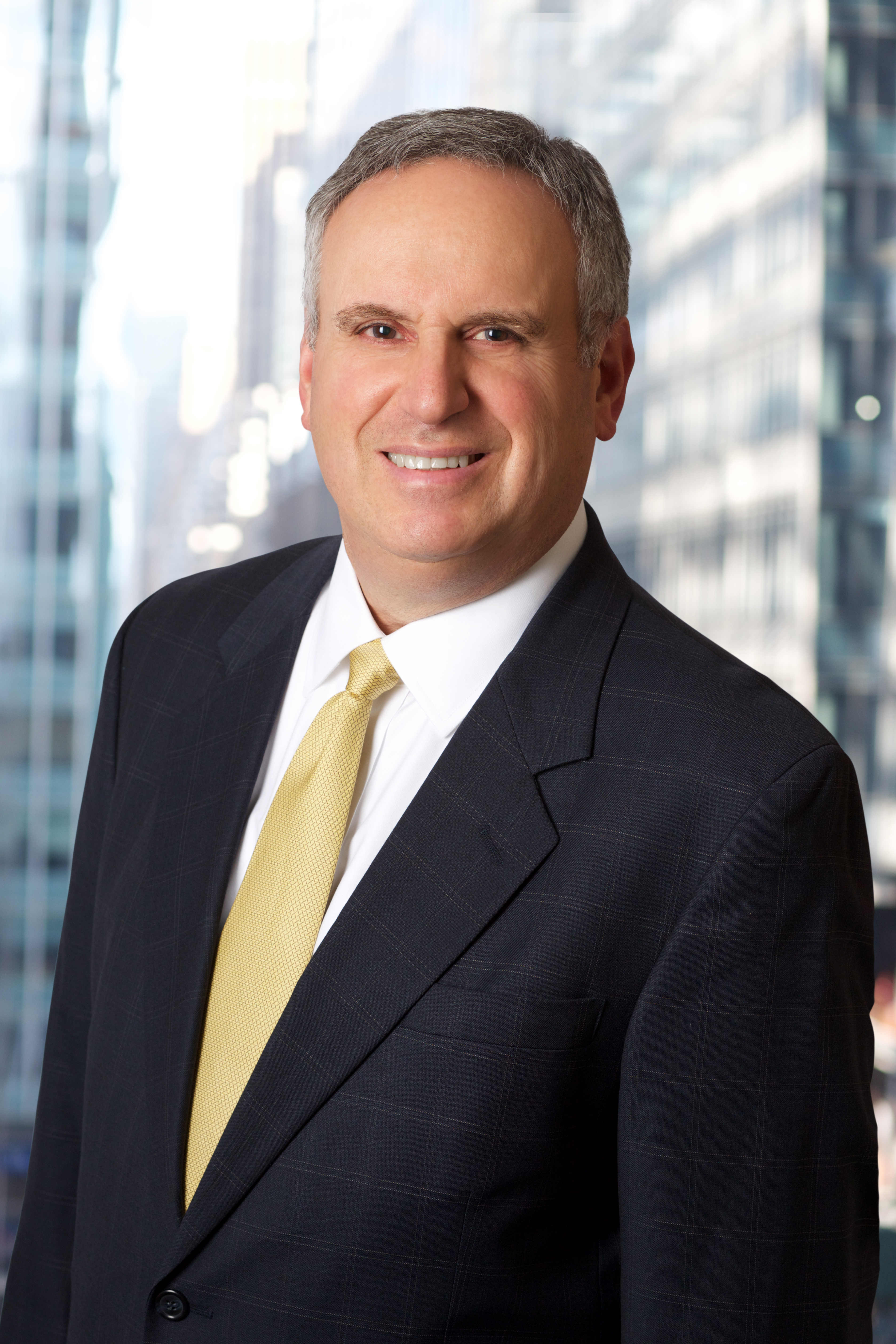 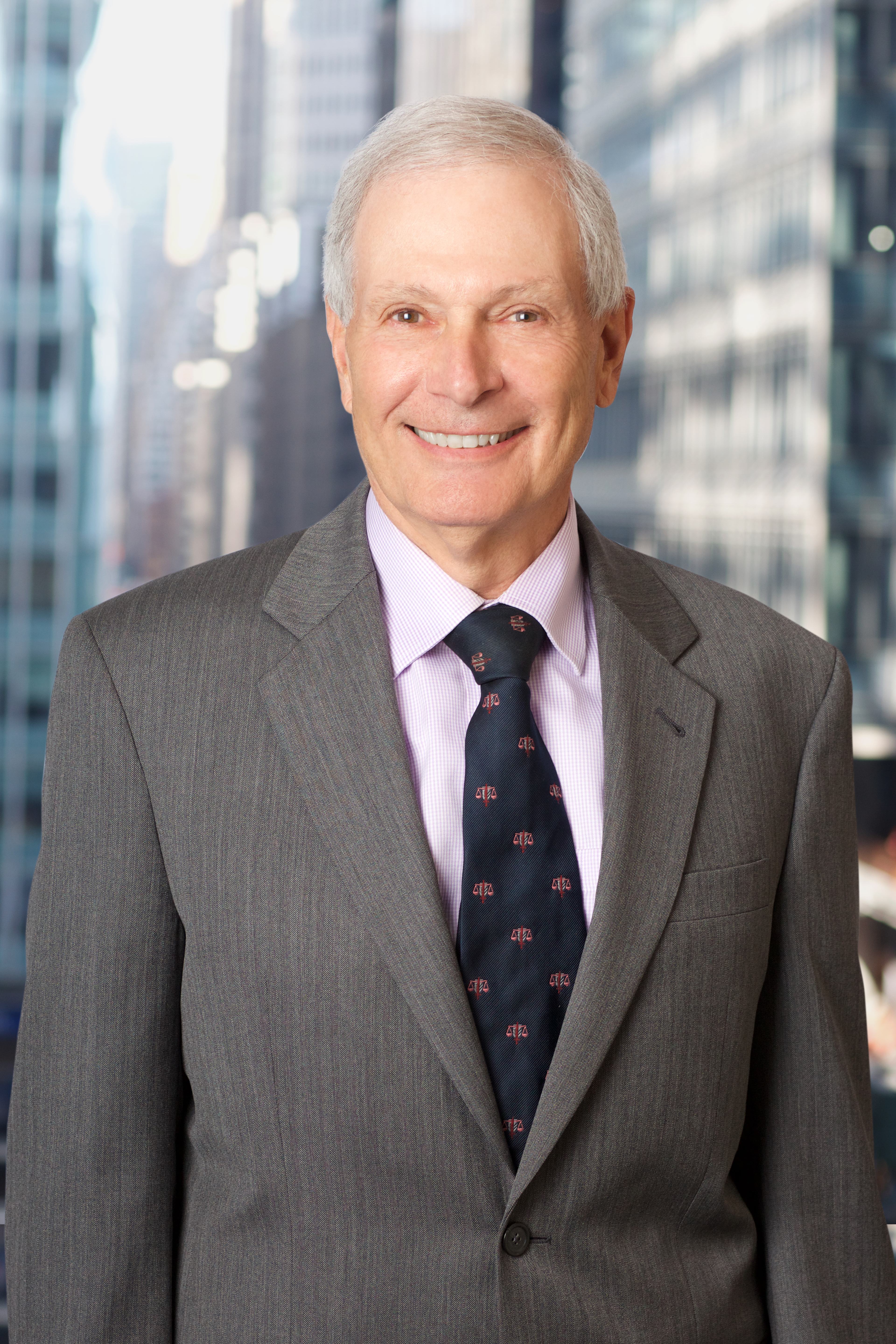 Offit Kurman has announced that a group of attorneys from Salon Marrow Dyckman Newman & Broudy LLP have agreed to join the firm in Manhattan. The news as reported in the New York Law Journal is the latest in a series of recent strategic expansions for Offit Kurman in New York City, following similar affiliations with attorneys from Menaker & Herrmann and Eaton & Van Winkle earlier this year. The Salon Marrow affiliation becomes effective January 1st, 2019.

Founded in 1947, Salon Marrow has served privately-held businesses of all sizes, as well as high net worth individuals, in legal areas such as business law, real estate law, estates and trusts, litigation, and more. The firm has earned recognition from clients and peers alike for its team’s collective legal experience, as well as its collaborative approach, which enables attorneys to serve as their clients’ close advisors in an efficient, practical, and cost-effective manner.

Ted Offit, CEO and Chairman of Offit Kurman, commented on the shared values and striking parallels between the two firms:

“There was an instant connection between our two firms,” he said. “In many respects, Salon Marrow very much resembles the way Offit Kurman looked when we had 10 lawyers. We serve an identical marketplace with identical key practice areas: business law, real estate, estates and trusts, labor and employment—it’s everything we built Offit Kurman on. More important, they’re a great group of people, and a great fit.”

Mr. Fulco, a partner with Salon Marrow, remarked that the affiliation is “the kind of thing we’ve been open to for a time.”

“We are a full-service firm, but there are limitations of size,” he said. “The right partner has to have a practice that is complementary but also expands on what we have—and, of course, firm culture is very important. We found both of those things in Offit Kurman. Additionally, we were very impressed by the thoughtfulness of their growth plan.”

The addition of Salon Marrow’s lawyers benefits Offit Kurman and its clients in numerous ways. The Salon Marrow lawyers bring experience in key practice areas, bolster an already-distinguished team in New York, and move the firm closer to its goal of 200 attorneys by the year 2020. Moreover, the affiliation broadens and deepens the value of the legal services members of the group can deliver to their clients—many of which are multigenerational—and provides Offit Kurman’s clients with access to experienced counsel.

“With the addition of the Salon Marrow lawyers, we will have over 30 full-time lawyers in New York City,” said Mr. Offit. “In short order, New York will be our largest office location. This is simply spectacular given the fact that we had only two lawyers in the office at the beginning of the year.”

Offit Kurman currently employs more than 170 attorneys across 12 office locations throughout the Mid-Atlantic. Many of the firm’s offices offer a full complement of legal services. According to Mr. Offit, the firm’s initial plan for New York in 2018 was to develop an office with full-service capabilities to serve client needs.

“We’re not done yet,” said Mr. Offit. “The plan is not simply to be a Manhattan firm, but a firm with a New York Regional presence.”

About Offit Kurman | Meet Our Attorneys