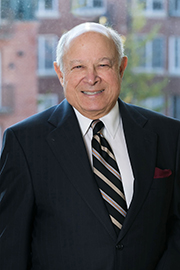 Seymour B. Stern, a Principal with Offit Kurman, is celebrating his 55th year of legal service this month. October 14th marks the milestone for Mr. Stern, who began practicing law on the same day in 1963. And on October 16th, Mr. Stern—along with six others...Read More 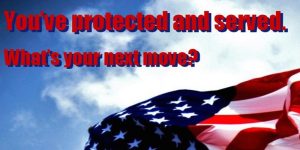 FACE to FACE with FRANCHISORS on 11/10
Not a Veteran? That's okay, you're invited to join us!

Can the NFL Discipline Football Players Who Protest the National Anthem? by Howard Kurman, Esq. 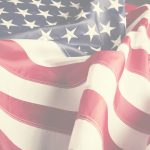 Politics aside, there is a lot of discussion regarding the NFL football players who have protested and continue to protest the National Anthem. The football players, as American citizens, generally have the right to free speech under the First Amendment, but this does not necessarily protect them as employees of the teams for which they have contracted to play....Read More 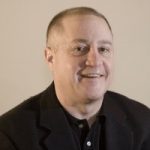 Rob Meagher is the founder, editor-in-chief, and president of CBE Press. Headquartered in Virginia, CBE Press is a business media company that serves members of the cannabis industry throughout the United States with the latest news, opinion, information, and resources.
CLICK HERE TO WATCH THE INTERVIEW

Getting Paid When You Do Not Have A Signed Change Order 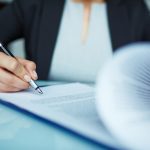 True or false—a change order under a construction contract must be signed in order to get paid. The answer is – it depends. Quite often our clients call or write us with this very issue. An owner or a general contractor requires work done on a project. Usually, the work is time sensitive, there is a handshake understanding on the job, and the work is completed...Read More

Offit Kurman has opened a new office in Washington, DC, and is honored to welcome the location’s founding attorney, Stephen Hessler, to the firm. Mr. Hessler joins Offit Kurman as a principal attorney in the firm’s Landlord Representation Practice Group...Read More