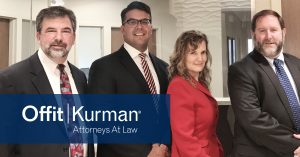 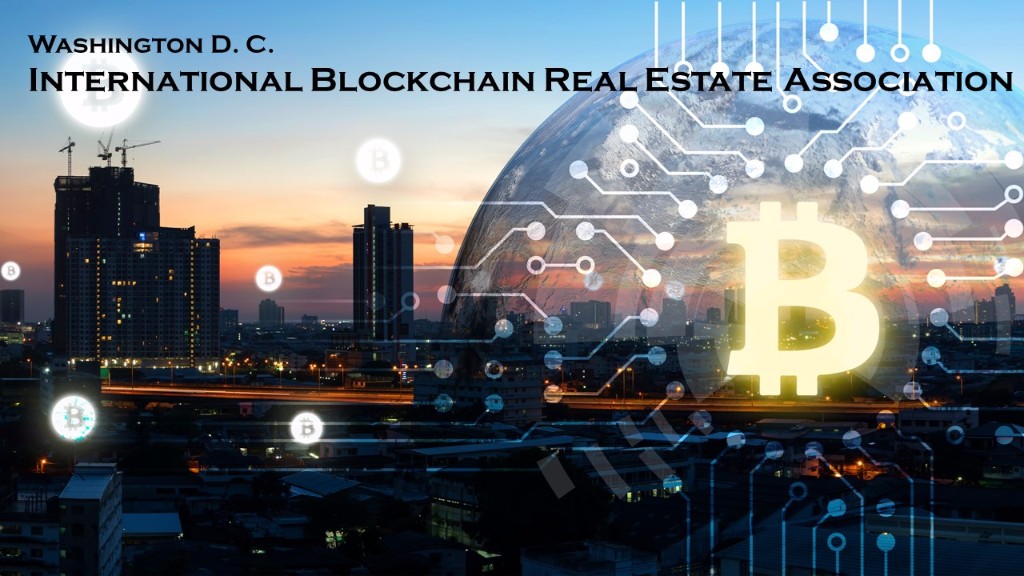 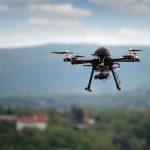 As commercial and private use of drones increases, new federal guidance has emerged clarifying where and how individuals can operate the devices. Last week, the Pentagon issued guidance stating that the US Armed Forces have the authority to shoot down a drone if the aircraft is flying over a military base and appears to pose a threat to US security or secrecy.....Read More

Rick Huether is the president and CEO of Independent Can Company. Since 1929, Independent Can has manufactured cans, tins, and other metal packaging and metal lithography products for numerous customers and industries. The company remains a family-owned business over 85 years after its founding, and its stock and custom-made products are proudly created, printed, distributed, and sold in the United States.

See the second video of the series

THE LAWYER IS IN
Are Employees Allowed to Use Medical Cannabis? by Howard Kurman, Esq. 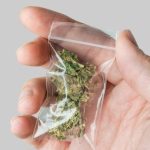 On July 17th, the Massachusetts Supreme Court ruled that an employee was wrongfully terminated when her employer failed to engage in a mandated dialogue with her regarding her prescribed medical cannabis use. In this case, Barbuto v. Advantage Sales and Marketing, a woman named Cristina Barbuto, who suffers from Crohn’s disease and uses medical cannabis to relieve her symptoms ...Read More

Also See: When A Wage Settlement Is Not A Settlement by Neil Morris, Esq and Gabriel Celii, Esq.