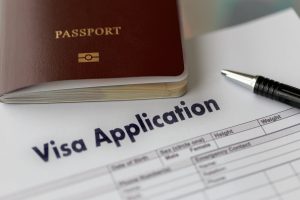 The L-1A intracompany transfer nonimmigrant visa allows foreign national executive/managerial employees located outside the U.S. to work in the U.S. for an affiliated entity.  An L-1A visa is a non-immigrant status and does not automatically give the foreign employee permanent residency or a “green card”.  But it may in certain circumstances be a very useful gateway for a green card.

What is the EB-1C Multinational Manager/Executive?

The Employment-Based Immigration Petition, or EB-1C green card, is an employment-based petition for permanent residence.  The EB-1C was designed for the most proficient and skilled foreign managers and executives.  Some of the EB-1C criteria are similar to those of an L-1A visa.  Persons who come to the U.S. as L1A workers can usually apply for an EB-1C green card after being in the U.S. for one year on the L1A status, provided they are not also an owner of the business.  In some cases qualified L1A executives/managers can apply for EB-1C green cards prior to the one year anniversary of their L1A status, if the U.S. entity has been operational for over a year.

For the Employee (Alien) to be eligible for an L-1A nonimmigrant visa, the following conditions must be met: 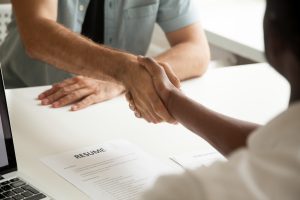 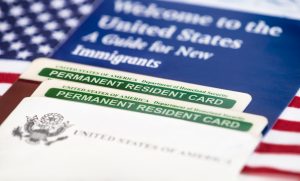 EB-1C stands for the first preference employment-based immigrant classification for multinational executives or manages. This classification allows a U.S. employer to permanently transfer a qualified foreign employee to the United States to work in an executive or managerial capacity.

In its recent Policy Memorandum issued on March 19, 2018, USCIS states that for the one-in-three employment requirement, it only looks at the three years immediately preceding the EB-1C petition. A period of employment with a different U.S. employer would not automatically disqualify a beneficiary. However, a break in qualifying employment longer than two years will interrupt a beneficiary’s continuity of employment with the petitioner’s multinational organization. Such breaks may include, but are not limited to, intervening employment with a non-qualifying U.S. employer or periods of stay in a nonimmigrant status without work authorization.