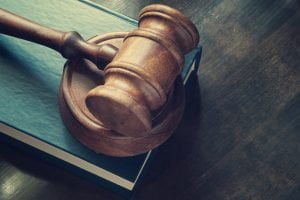 Philadelphia, PA | January 18, 2019 Las Margaritas, a Mexican restaurant with three locations in the Philadelphia area, recently prevailed in a multimillion-dollar dispute with the United States Department of Labor (“DOL”). Offit Kurman attorneys Neil A. Morris and Gabriel V. Celii represented the Restaurant throughout the litigation.

After a multi-year investigation, in 2013 the DOL demanded $4.3 million from Las Margaritas for alleged wage and hour violations under the Fair Labor Standards Act (FLSA). The DOL sought, among other things, back wages for the unpaid minimum wage and overtime compensation allegedly due to eighteen (18) Las Margaritas servers (nine (9) of whom had never worked there), and an equal amount of liquidated damages against the Restaurant. The matter was complicated by the fact that the DOL investigator had initially offered to help the Restaurant come into compliance and appropriate changes were made. The DOL investigator stopped all contact with Las Margaritas for two years then returned demanding millions of dollars. The Restaurant contended the DOL was acting unfairly and overreaching; the Federal Court agreed.

While Las Margaritas, from the outset, admitted several unintentional violations of the FLSA and agreed to pay appropriate back wages of $124,000, the DOL insisted on going to trial seeking additional damages.  A one week trial was held before the Honorable Nitza Quiñones Alejandro in Federal Court, Philadelphia, Pennsylvania (E.D. PA.)

Lead counsel, Neil A. Morris said, “This was a complete win for Las Margaritas. For more than a year before this lawsuit was filed, Las Margaritas was trying to pay the appropriate back wages due but the DOL wanted Las Margaritas to pay millions of dollars more without any justification.  The DOL’s refusal to participate in good faith settlement negotiations, both before suit and during, left Las Margaritas no choice but to go to trial.”

The Federal Judge, in a comprehensive Opinion, rejected all of the DOL’s claims for additional damages and additional penalties ruling in favor of Las Margaritas. 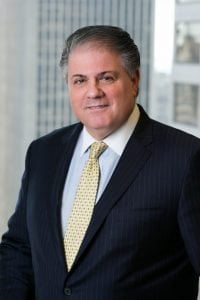