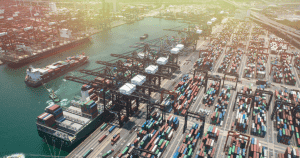 In February 2022, the European Commission issued a new proposed Directive to all 26 EU countries setting forth a new legal framework to govern human rights and environmental concerns and issues in vertical supply chains. The European Parliament and the Council of the EU must still adopt this proposed Directive. Adoption is expected within about one year (2023), and each EU member state will have two years to implement the final Directive into its national legislation. The Directive will set minimum but not maximum standards for national legislation.

Some countries in the EU have already passed initial supply chain legislation. Most so far are of limited scope, but a new extensive German statute becomes effective January 1, 2023. While the German law will have to be modified to meet the standards outlined in the final EU Directive, we can assume the remaining EU countries will pass legislation similar to the German law since it is already so extensive and detailed.

Attached is a comparison of the various legislative schemes as currently established. Since compliance with the existing German statute, if applicable, and the future EU Directive criteria, when implemented, will be so demanding, we have prepared an initial guide to serve as a starting point for companies that expect to comply. This guide should provide a reasonable basis for developing a compliance program. 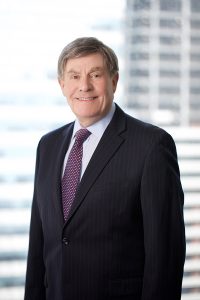 Steven Thal has an extensive practice in international corporate and commercial transactions, with a particular concentration in U.S. and European cross-border transactions. Mr. Thal advises German, Swiss, and Austrian companies and individuals on cross-border transactions and United States legal issues. He has represented numerous large and mid-sized German-based multinational corporations. At Offit Kurman, he heads up our German practice area. The German Practice Area attorneys and German legal assistants provide seamless representations to clients from the German-speaking countries of Europe.