What You Need to Know About New Jersey Domestic Violence Laws 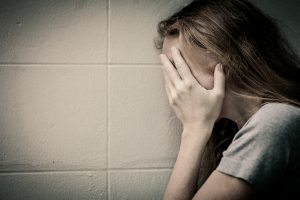 The Definition of Domestic Violence in New Jersey

In New Jersey, domestic violence is defined by law as the occurrence of one or more offenses listed in the Prevention of Domestic Violence Act of 1990 against another person. The listed offenses include assault, murder, kidnapping, terroristic threats, criminal restraint, sexual assault, false imprisonment, lewdness, criminal sexual contact, burglary, criminal mischief, criminal trespass, harassment, or stalking.

Victims of domestic violence are defined as someone who is 18 years of age or older or an emancipated minor who experienced violence by a:

Although New Jersey domestic violence law applies to people 18 years of age (or older) or emancipated minors, there are some instances where age isn’t considered.

Not all New Jersey protective orders will include all of those provisions. Every case is unique, and if you’ve been accused of domestic violence, you should seek the services of a New Jersey Domestic Violence Lawyer.

Facing an Accusation of Domestic Violence in New Jersey? 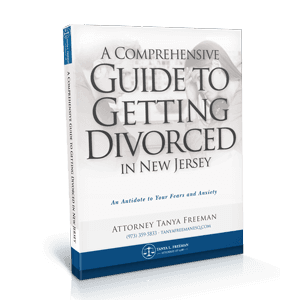 Enter Your Email to Get Our Free NJ Divorce Guide 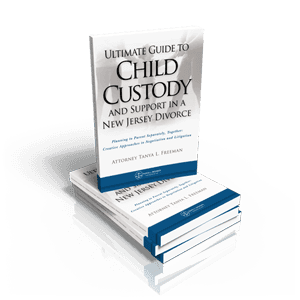 Enter Your Email to Get Our Free Child Custody & Support Guide