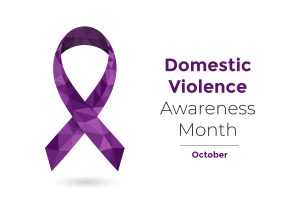 Recently, the Federal Government announced the month of October as National Domestic Violence Awareness and Prevention Month. Sadly, domestic violence is far too prevalent in society. According to the National Coalition Against Domestic Violence (NCADV), on average, nearly 20 people per minute are physically abused by an intimate partner in the United States, which equates to approximately 10 million victims of domestic violence per year.

What Classifies as a “Personal Relationship”

There are numerous instances where a judge in North Carolina can find that domestic violence has occurred. A non-exhaustive list includes:

Should a judge grant a domestic violence order of protection, there are many forms of relief available for aggrieved parties, including but not limited to:

Should someone find themselves in a situation where they do not feel safe or are in fear for their safety, it would certainly be helpful to seek protection through the court. The attorneys at Offit Kurman are well versed in the law surrounding domestic violence and have many years of experience dealing with these oftentimes complex issues. Additionally, given the nature of the current pandemic, we have the capability to speak with clients over the phone as well as via video conferencing. 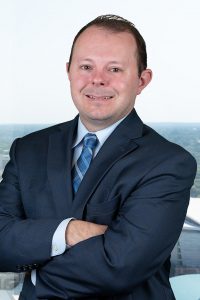