This Week in Real Estate continues its discussion on Leases. This week we’ll remain our focus on commercial leasing and discuss the base year commercial lease. 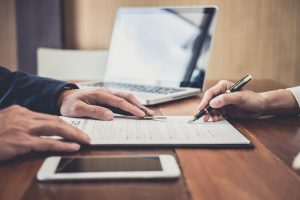 When presented with a base year lease, Tenants should take steps to minimize the uncertainty of their share of future expenses.  First, ensure that the base year calculation is accurate.  Landlords shouldn’t be reluctant to review their calculations with prospective tenants.  Second, ask for historical data and trends to see how expenses have increased over time.  This gives tenants a reasonable basis from which to anticipate future expenses.  Tenants that move into a commercial space after the first of the year should ask for 12 months of base year protection guaranteeing 12 months of tenancy before expenses become due.  Larger landlords are typically more amenable to this request.  Tenants should also consider asking for a cap on operating expenses.  Most landlords will be reluctant.  However, it’s worth asking for as there are certain circumstances that can result in significant unanticipated expenses associated with remodels, improvements and/or tax reassessments after the sale or transfer of ownership of the property.

So long as landlords accurately account for expenses, base year leases are advantageous to both landlords and tenants. Tenants’ burden for common expenses is limited to increases over the base year level and landlords maintain revenue stability. 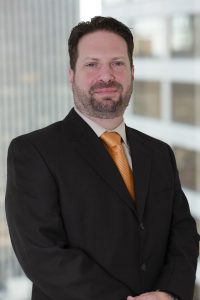 Jim Landon has practiced real estate law since 2002 and has been involved in real estate investment and construction for most of his life. Jim’s practice focuses on real estate transactions and land use.