Who Has Legal Custody of a Child if the Parents are Not Married in South Carolina? 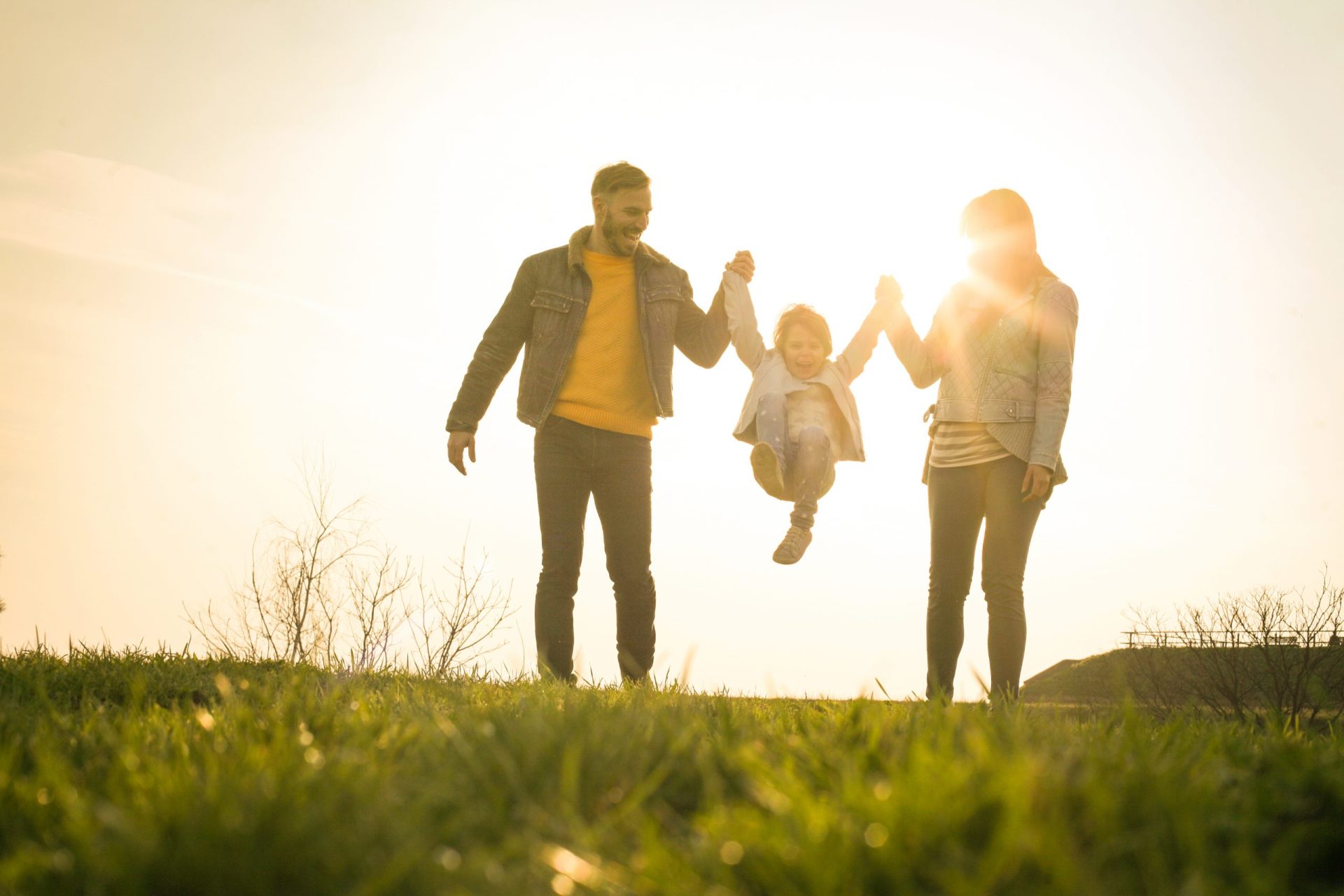 When married parents split up, they have equal rights to their children until the Court issues an order addressing custody, visitation, and support.  However, what happens when unmarried parents break-up and then disagree over issues pertaining to their minor children?

If the parents have never been involved in the South Carolina family court system, then one obstacle that the father may face is proving that he is the “legal” father of the child.  For obvious reasons, there is rarely an issue over who is the child’s mother, but determining paternity is not always so clear cut.  Being listed on the birth certificate as the father is an indication, but it is not always conclusive and can frequently be incorrect.

Section 63-17-20(B) of the SC Code of Laws states “Unless the court orders otherwise, the custody of an illegitimate child is solely in the natural mother unless the mother has relinquished her rights to the child. If paternity has been acknowledged or adjudicated, the father may petition the court for rights of visitation or custody in a proceeding before the court apart from an action to establish paternity.”

That section sounds as though it gives preference to mothers in custody cases, but that is not its intended purpose.  The rationale for this section is that it is imperative that someone has custody of a child from the moment the child is born, and again, there is usually never an issue over the biological mother.  While mothers often get custody of newborn children, that is not always the case, and the number of cases in which fathers get custody continues to increase.

Once paternity is established, if the parents do not agree on a visitation schedule for both parents or have other disagreements about how the child should be raised, they will need to seek a ruling from the South Carolina Family Court. Both parents should also be mindful of Section 63-5-30 of the SC Code of Laws, which states “The mother and father are the joint natural guardians of their minor children and are equally charged with the welfare and education of their minor children and the care and management of the estates of their minor children; and the mother and father have equal power, rights, and duties, and neither parent has any right paramount to the right of the other concerning the custody of the minor or the control of the services or the earnings of the minor or any other matter affecting the minor. Each parent, whether the custodial or noncustodial parent of the child, has equal access and the same right to obtain all educational records and medical records of their minor children and the right to participate in their children’s school activities unless prohibited by order of the court. Neither parent shall forcibly take a child from the guardianship of the parent legally entitled to custody of the child.”

This section aims to put both parents on an equal footing to the largest extent possible, and many other variables will be presented to the court for consideration. The ultimate goal is that the Family Court will issue a Final Child Custody Order which will instruct the parents on issues such as the type of custody they will enjoy with their child; their support obligations for the child; their schedule for exercising their parenting time with the child, among many other things.

As you can probably see from the South Carolina law which governs child custody, this area of the law is very complicated.  For that reason, you should always consult an experienced family law attorney to find out your rights, responsibilities, and obligations based on the facts of your particular case.  These issues are far too complicated to guess or to depend on what happened in a friend’s or a family member’s case.