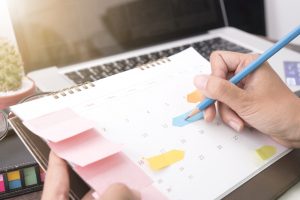 The effective date of the new Fair Workweek Ordinance has officially been postponed to April 1, 2020, and employers have until July 1, 2020 to provide existing employees with good faith estimates. The Regulations have not yet been published, but I will advise once they have and will be doing a final presentation with the Greater Philadelphia Hotel Association. Accordingly, employers have more time to put compliance processes into place. In addition, the Mayor’s Office has posted a link with the required information to be posted by Employers covered by the new law. https://www.phila.gov/documents/fair-workweek-resources/ 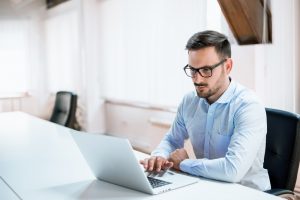 Are you revamping your website for the New Year? You may want to consider whether it’s compliant with the Americans with Disabilities Act. You are probably familiar with public accommodations lawsuits under the law, which allege that businesses do not provide proper physical access to the public. Typically, a plaintiff would allege that a business does not have appropriate ramps or elevator access to accommodate disabled individuals. But now, we’re in the digital era. The new wave of lawsuits allege that company’s websites are public accommodations and must also be properly accessible to disabled individuals.

These cases are on the rise. For example, last year a New York City resident sued InterContinental Hotels Group Resources LLC under the Americans with Disabilities Act and applicable state law claiming that the hotel’s services and facilities were effectively unusable by blind and visually impaired individuals. The plaintiff claimed that the websites should display whether hotel staff are trained to assist blind and visually-impaired persons with basic needs such as hotel registration and room orientation, policies regarding guide dogs and whether the hotel is fully ADA compliant. In addition, these lawsuits are alleging that company websites cannot be accessed using screen-reading software, necessary for the visually impaired. A review of your website from this perspective could avoid potential liability as these cases are trending. 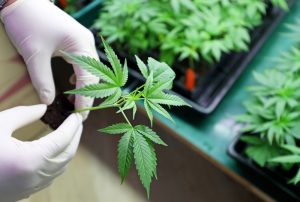 As more states legalize medicinal and recreational marijuana, the question for employers has morphed from how do we drug test, to do we drug test at all? Currently, all but three states have legalized medicinal marijuana, and eleven have legalized recreational use. One employer put it best when she stated simply, if we drug test for marijuana, we might not have any candidates. Last spring, Caesars Entertainment Corp. announced that it is no longer screening job candidates for marijuana use. Certainly, this does not mean you have to, or should, forgo drug testing all together. Rather, it’s just an option for simplifying the process. If you are considering revising your drug testing policy, you should always remember there are no federal or state laws that require an employer to accommodate or restrain from disciplining an employee who is under the influence at work. The best way to think of it is, if you wouldn’t let an employee drink a scotch at the front desk, you don’t have to let them take anything else that would have a similar effect. 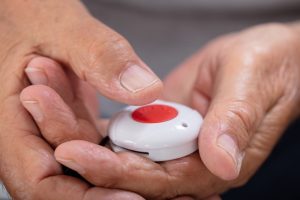 Last year, New Jersey became the first state to require hotels with more than 100 rooms to provide employees such as housekeepers with panic buttons. Several cities have followed suit, such as Chicago, New York and Washington, D.C. In addition, Hilton, Hyatt, Marriott International, Wyndham Hotels and Resorts and the parent company of Motel 6 and Studio 6 all have pledged to provide the devices by 2020. Now, over 5,000 U.S. hotels and resorts have joined the initiative, with an additional 15,000 properties slated to follow suit by 2020. The use of panic buttons for employees who work along and/or in vulnerable situations gained popularity with the rise of the #metoo movement. Given Philadelphia’s recent alignment with other large cities in implementing local ordinances aimed at worker protection, there is a good chance we may see a similar ballot initiative here soon.