Received in “Hard Forks” and “Airdrops” 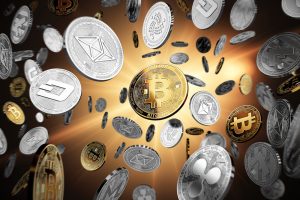 The IRS ruling states that a person does not have taxable income as a result of a “hard fork” of cryptocurrency he owns so long as the new coin is not airdropped or otherwise transferred into an account that he controls.

The IRS ruling, Rev. Rul. 2019-24, was issued on October 19, 2019. Although a Revenue Ruling issued by the IRS does not have the authority or force of law of a statute (such as the Internal Revenue Code) or a Tax Regulation, it does reflect the position of the IRS and generally binds the IRS to adhere to that position.