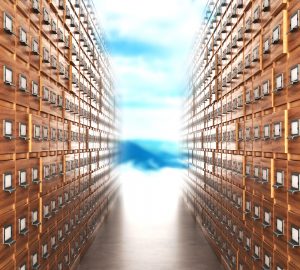 In 2006, the Third Circuit held that Delaware’s open records law – which, like the version of the RTKL in place in 2006 limited records requesting to residents of the state – violated the privileges and immunities clause of the US Constitution.  That decision prompted PA to expand the definition of “Requester” in its 2008 overhaul of the RTKL.

Ironically, after PA broadened its definition of “requester” in 2008, the U.S. Supreme Court overruled the Third Circuit on the “privileges and immunities” issue.  A state can include a “citizens-only” provision in its public records law.  But, in the spirit of open records, PA has kept the broadened definition.