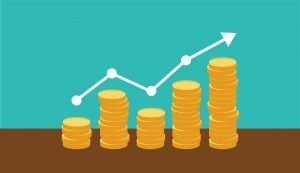 Following recent developments in the Maryland General Assembly, a bill that would increase the state’s minimum wage to $15 per hour appears likely to soon become the law.

Yesterday, the bill passed a State Senate Committee vote. The news follows closely on the heels of the bill’s passage in the Maryland House of Delegates late last week.

As I previously wrote, Maryland’s current minimum wage is $10.10 per hour, which is $2.85 higher than the federal minimum established by the Fair Labor Standards Act (FLSA). The proposal initially sought to increase the rate to $11 per hour later this year, then by $1 each subsequent year until reaching $15 per hour in 2023, after which point it would automatically adjust based on the Consumer Price Index (CPI) for the Washington, DC area.

Both the House and Senate Committee made several amendments to the proposal. Some of those changes may come as good news for business owners. The two amended versions of the bill, which would have to be combined into a single bill before passage, differ from the initial version in the following ways:

Additionally, it appears likely that a joint bill would retain a number of provisions in current Maryland Wage and Hour law, including rules about tips as well as enforcement and remedies for violations.

Maryland’s current minimum wage is $10.10 per hour. For more information about the bill, along with strategies for meeting the new wage and hour requirements, please see my prior article. If you have questions about this or any labor and employment issue, don’t hesitate to contact me at rberger@offitkurman.com or at 410.209.6449. 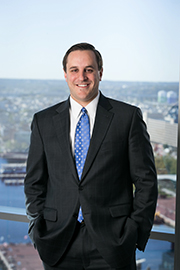 As an accomplished labor and employment attorney and Practice Group Director, Mr. Berger provides business counsel to employers on employee matters and is well-versed in litigating in both state and federal courts. Russell Berger is the trusted legal counsel every business owner needs to feel confident in their decision-making and secure with their assets. As a Practice Group Director at Offit Kurman, Mr. Berger has direct experience with managing other managers, which he draws from in advising his clients. He is a pragmatic problem-solver that works efficiently and tirelessly to present his clients the best possible solutions to their most complicated issues. He represents employers, businesses, and professionals in employment disputes across the nation.