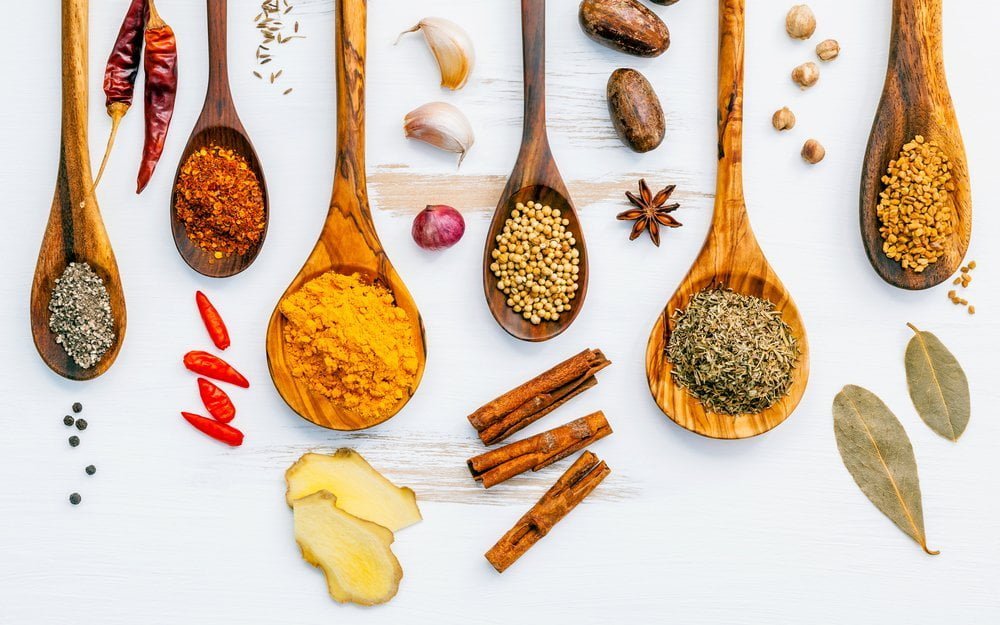 Let’s pick back up on our discussion of what’s “natural”.

I mentioned the FDA has not yet dropped the ball, and the food industries (and other industries regulated by the FDA) can still expect the FDA to clarify what “natural” means at some point in the future.

I thought it would be prudent to supply readers of this blog with a bit more information on the history of this saga.

It all starts with Section 403(a)(1) of the Federal Food, Drug, and Cosmetic Act (FDCA), which states that a food shall be deemed to be misbranded if its labeling is false or misleading in any particular way.

“We have a longstanding policy for the use of the term ‘natural’ on the labels of human food. We previously considered establishing a definition for the term “natural” when used in food labeling. In the preamble of a proposed rule … we stated that the word ‘natural’ is often used to convey that a food is composed only of substances that are not manmade and is, therefore, somehow more wholesome. We also said that we have not attempted to restrict use of the term ‘natural’ except for added color, synthetic substances, and flavors … Further, we said that we have considered ‘natural’ to mean that nothing artificial or synthetic (including colors regardless of source) is included in, or has been added to, the product that would not normally be expected to be there”.

“We said that we believed that defining the term ‘natural’ could remove some ambiguity surrounding use of the term that results in misleading claims.”

“We invited comments on several questions, including whether we should establish a meaningful definition for ‘natural’ so that this term would have a common consumer understanding, and whether it should prohibit ‘natural’ claims entirely on the grounds that they are false or misleading (56 FR 60421 at 60467).”

“In the preamble to the subsequent final rule, we noted that we had received many comments on the subject, but that “[n]one of the comments provided FDA with a specific direction to follow for developing a definition regarding the use of the term ‘natural.’ (58 FR 2302 at 2407, January 6, 1993).”

You can see why the FDA is having some difficulty wrestling with this issue. The agency clearly understands that the food industry in particular needs some guidance on this. However, while originally consumer advocacy groups were primarily concerned with additives and preservatives that have been used in processed food products for decades, a new wave of concern has developed as a result of the use of biotechnology in agriculture and food processing.

With respect to agriculture and livestock, much of this concern has been addressed by the National Organic Program (NOP), which cites the use of recombinant DNA technology as an “excluded method” from the standard. However, the NOP is administered by the USDA, which does not regulate processed food manufacturers. I will continue this history next week.

For more information on this topic, please contact Scott Lloyd at slloyd@offitkurman.com.