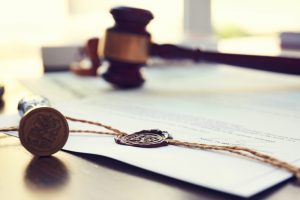 The proposed[4] rules, which will be open for public comment for 60 days upon their publication, include the following changes:

If you need an attorney for any family law matter, please contact me at lbecker@offitkurman.com or 240.507.1780.

___
[1] Title IX of the Education Amendments of 1972 is a federal law prohibiting discrimination on the basis of sex in education.
[2] On April 4, 2011, the Department of Education issued a “Dear Colleague Letter,” which provided guidance about how schools must handle student complaints of sexual misconduct. The guidance required all colleges and universities receiving federal funds to apply the lower “preponderance of evidence” standard. The guidance also strongly discouraged the use of cross-examination in these proceedings. Although this guidance was rescinded in September 2017, most colleges and universities did not relax their procedures for adjudicating Title IX complaints.
[3] Students at public colleges and universities are entitled to due process in adjudication proceedings. However, private colleges and universities do not necessarily owe students “due process,” but instead must provide “fundamental fairness” or “procedural fairness.” Since “procedural fairness” is included within due process, I use the term “procedural fairness” throughout this article.
[4] In September 2017, DeVos promulgated interim guidance which will be in place until final rules are adopted. 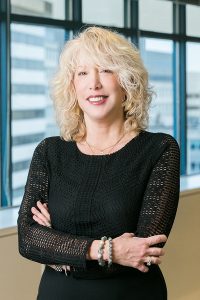 Lisa Seltzer Becker began practicing law in 1996. Since then, she has helped many clients in Maryland and the District of Columbia with their family law issues, including high-conflict divorces, custody cases involving special needs children, domestic violence, and premarital and postmarital agreements. Lisa is an experienced litigator, but is also a trained Collaborative practitioner and trained mediator.

For the last twelve years Lisa has also represented numerous students and families in education matters, including school discipline and bullying in public and private schools, and campus sexual assault/Title IX cases and academic misconduct cases in colleges.