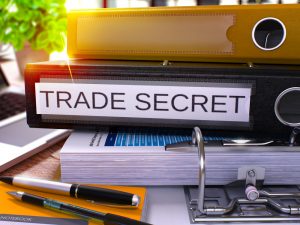 It is a general practice of many employers to utilize non-competition and confidentiality agreements to protect information that is vital to their business. Much of the information that employers seek to protect, such as pricing information, customer lists, and business/marketing strategies, also may be entitled to protection as a trade secret. Historically, individual states have protected this type of information through the codification of trade secret laws. Over the last several decades, the Uniform Trade Secret Act has become the prevailing statutory scheme that protects trade secrets. The uniform act has been adopted (in one way or another) by 48 states, including Maryland, Virginia, and the District of Columbia.

Notwithstanding the fact that historically trade secret protection has been governed by state law, a little over two years ago the federal government weighed into this area of law for the first time. In 2016, Congress passed the Defend Trade Secrets Act, which was subsequently signed into law. Perhaps the most notable aspect of the law is that it creates an independent federal cause of action for trade secret misappropriation, which vests federal courts with subject matter jurisdiction. Simply put, for the first time, a plaintiff has the option to bring a trade secret claim in federal court.

While the Defend Trade Secret Act presently largely tracks state law on the subject, the statute does provide other types of relief that are unavailable under its state counterpart. The act allows a plaintiff to petition the Court for a civil seizure of the information at issue to prevent further dissemination of a trade secret.  This relief can be obtained ex parte, and does not require a definitive finding of misappropriation. However, it should be noted that at this point in time, no federal court has ever awarded such relief.

At the bottom, the Defend Trade Secrets Act can be a useful tool that should be considered by any practitioner that is looking to protect the dissemination of confidential or proprietary information.

When faced with the risks inherent to doing business, companies and business owners often need assistance in managing challenging issues. At Offit Kurman Attorneys At Law, we understand that commercial litigation can be a time-and-energy-consuming part of operating a business. To help safeguard and protect your interests, our commercial litigation attorneys are well versed in helping you limit risk and maximize protection. We efficiently and effectively handle matters in a manner that reduces your commercial litigation costs, while providing the specialized expertise that you’ve come to expect from Offit Kurman Attorneys At Law.

If you have questions about this or anything other commercial litigation matter, please contact Ian at ithomas@offitkurman.com or at 202-900-8592 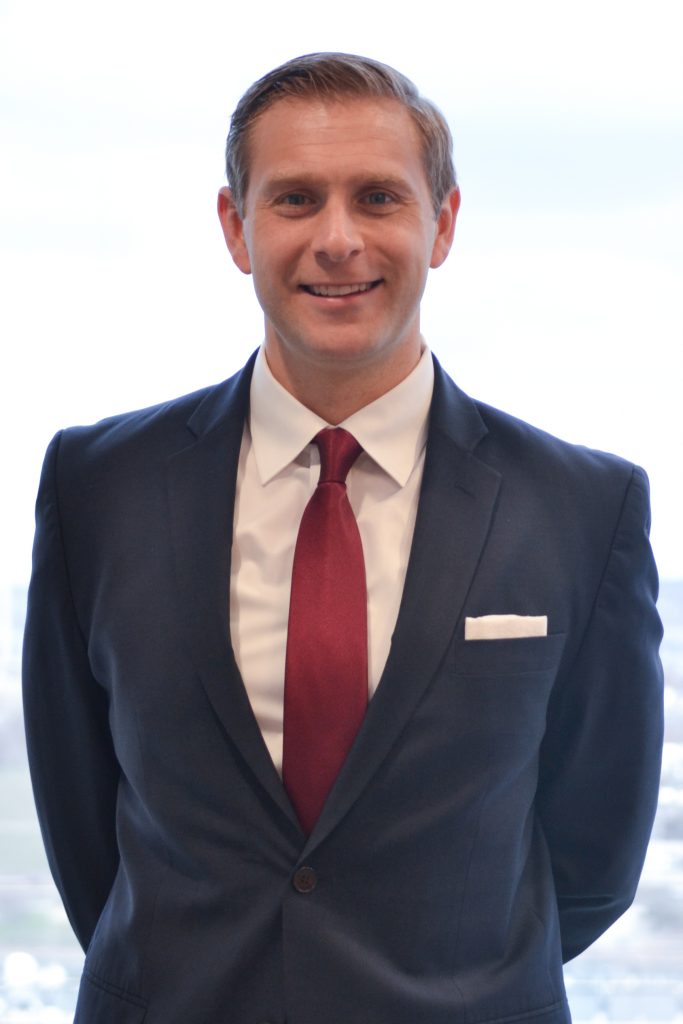 Ian Thomas is an attorney in Offit Kurman’s Commercial Litigation practice group.  Ian likes to apply a “think-outside-the-box” approach to litigation, through which he seeks to find creative ways to resolve each legal issue that his clients face.  In applying this approach, Ian is able to identify a diverse set of options to help resolve his client’s legal problems.