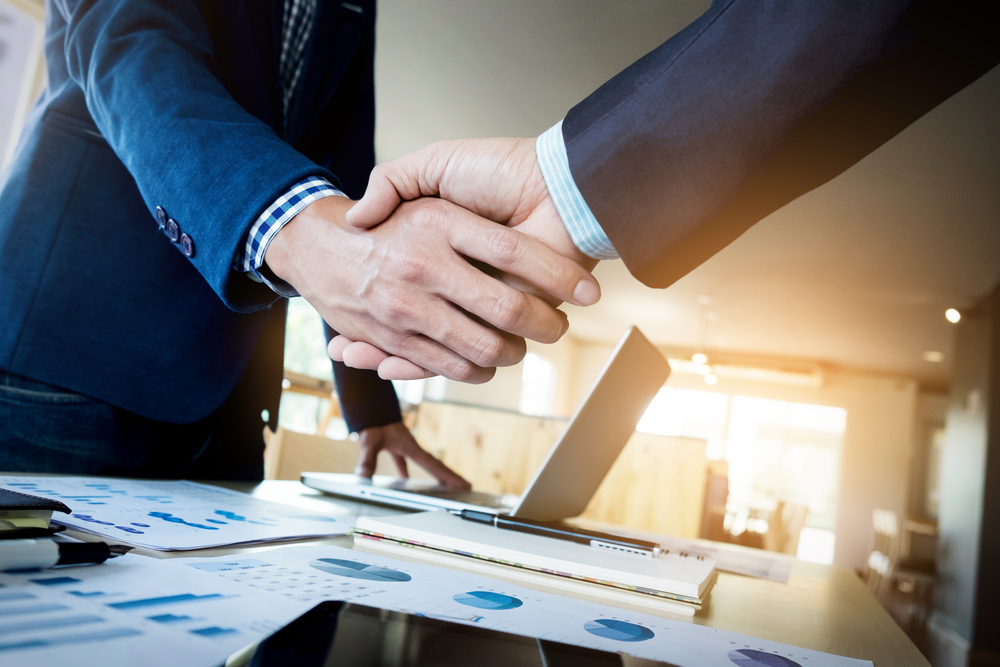 Sole sourcing by the federal government can be a touchy subject.  Our competitive system of contracting, which was most recently codified through the Competition in Contracting Act of 1984 (CICA), is in place for a reason.  It’s designed to provide an objective mechanism by which to access contractual opportunities for those who are willing and able.  It is a hedge against cronyism and provides some assurance that the goods or services procured will be provided professionally and timely.  Competition also keeps costs in check and protects the taxpayer.

Despite the above, there are many legitimate reasons for an agency to procure goods and services without competition.  There could be some sort of emergency that warrants immediate action, leaving no time to go through a formal procurement process, or it’s at least theoretically possible that what the government needs can only come from one source.  These bases and others are identified in CICA and agencies often take advantage of them, which is completely legal and fine.  Sole sourcing serves an important function.  However, there are times when an agency can go too far.  A recent decision issued by the Court of Federal Claims provides such an example.

Global Dynamics v. United States, et al. involved the procurement of nursing services by the United States Army Medical Command (MedCom).  The procurement started out as a competitive, small business set aside back in 2012.  What followed was a very messy protest process.  At some point along the way, MedCom made it clear to all involved that it intended to take corrective action to address certain of the issues raised as part of the protest.  That’s great.  If an agency makes a mistake, we should all want that agency to correct it.  However, in this case, saying it and doing it were two totally different things.

In its opinion, the court acknowledged that under the standard set forth in the Administrative Procedures Act, an agency is afforded considerable discretion in making administrative decisions, which would include taking corrective action and issuing sole source contracts.  That said, even under this “highly deferential” standard, an agency’s decision-making authority is not unfettered.  Here, the court specifically looked at the reasons offered by MedCom for the delay in taking corrective action.  MedCom provided three reasons for the delay:  (1) a personnel shortage based upon the retirement of three agency employees; (2) those personnel who remained were working on other procurements; and (3) the value of this procurement had significantly increased, requiring extra work.  The court didn’t buy it.  Relying on Federal Circuit precedent, which stands for the notion that sole sourcing shall not be justified “due to the agency’s own lack of advanced planning,” the court determined that the reasons provided by MedCom failed to provide a basis to issue a fifth sole source contract to the incumbent.  The court reasoned that the agency had ample time to take into consideration all of the issues identified and, moreover, provided no good reason as to why it could not have issued a competitive bridge contract, or contracts, as it continued to consider the most appropriate means by which to take corrective action.

This is a very good result under this set of facts.  Sole source contracts are fine and serve a very important function, but there are limits.  Global Dynamics stands for that proposition.