As Published on the Legal Intelligencer 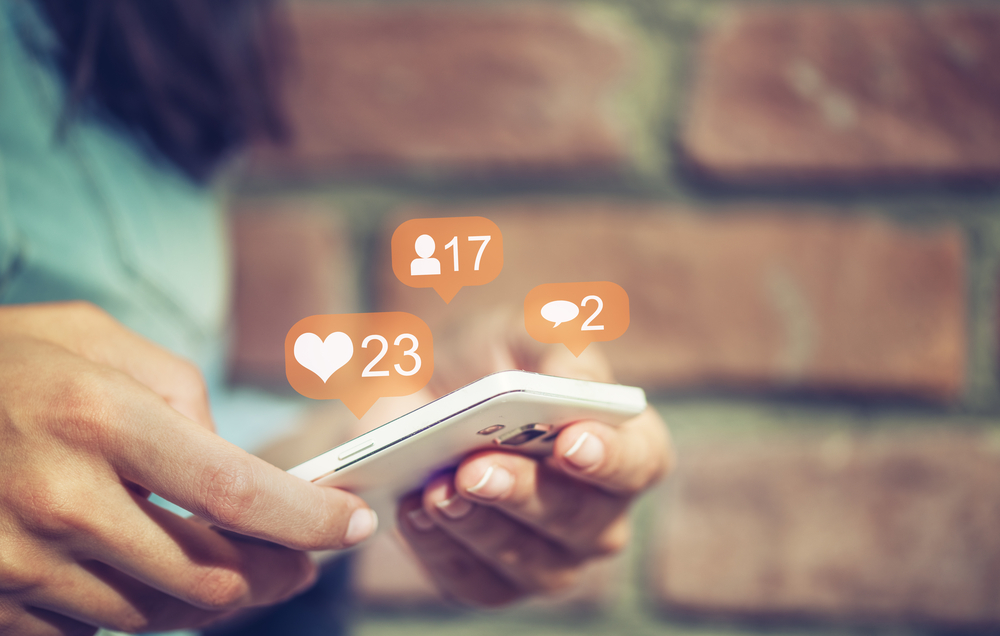 The Pennsylvania Superior Court decided an issue of first impression in Pennsylvania—what is the standard for the authentication of social media postings at trial. In Commonwealth v. Mangel, 2018 PA Super 57 (Pa. Super. March 15, 2018), the Superior Court analyzed the legal standard for the admission of social media posts and relied upon its prior analogous holdings addressing the admission of text messages and instant messages. Despite strong evidence suggesting that the Facebook account at issue was created by or associated with the criminal defendant, the Superior Court affirmed the trial court’s ruling that the prosecution had not met its burden of authenticating that the social media postings were made by the defendant, as opposed to someone else using his account. Lessons to learn from the case are that some of the methods that should have been used to also corroborate who wrote the social media post include: verifying the IP address of who made the post, verifying who created and had access to the email account associated with the account, verifying who owned any cellphone number associated with the account, and using any other circumstantial evidence available that suggests the identity of the author of the post.

When the prosecution’s expert witness was questioned by the judge, the expert conceded that she could not say with certainty that the defendant sent the posts and took the picture at issue. On cross-examination, the expert also conceded that she could not confirm with a reasonable degree of certainty that someone else was not using the Facebook account other than the defendant. The expert further conceded that she had not obtained an IP address for the Facebook account she had located, to determine the specific location from where the post was originated. Finally, the expert also conceded on cross-examination that when defense counsel did a Facebook search on his phone for the defendant’s name, counsel found five such accounts, with one bearing the defendant’s hometown.

In reaching its decision, the court discussed Pennsylvania cases regarding the authentication of instant messages and text messages. In the prior case involving text messages, the court noted that email messages and similar forms of electronic communication can be properly authenticated on a case-by-case basis, within the existing framework of Pa.R.E. 901 and Pennsylvania case law. In the prior case involving instant messages, the court analyzed the case involving text messages and cautioned that “authentication of electronic communications, like documents, requires more than confirmation that the number or address belonged to a particular person. Circumstantial evidence, which tends to corroborate the identity of the sender, is required.”

The Superior Court held that social media records and communications can be authenticated in the existing framework of Pa.R.E. 901, as it had previously done in the context of text messages and instant messages. It explained that the first step for authentication is evaluating on a case-by-case basis to determine whether there is an adequate foundational showing of relevance and authenticity. Second, the proponent of the evidence “must present direct or circumstantial evidence that tends to corroborate the identity of the author of the communication in question, such as testimony from the person who sent or received the communication, or contextual clues in the communication tending to reveal the identity of the sender.” The court cautioned that courts across the country have ruled that, standing alone, the fact that an electronic communication appears on its face to be sent from a particular person’s social media account is generally insufficient to authenticate who sent the communication.

The court held that the trial court properly ruled that the prosecution failed to meet its burden to authenticate the social media postings. It explained there was no evidence substantiating that the defendant created the account, authored the messages, or posted the photograph. Standing alone, the fact that the account was in the defendant’s name and bore his hometown and high school, was insufficient to authenticate the social media posts. The court noted that the prosecution did not produce any evidence about who created or had access to the email account associated with the Facebook account, nor did it produce evidence that the defendant had access to the cellphone with the number associated with the account, or any relationship with the person who owned that cellphone number (who lived at the same address and had the same last name as the defendant).

The moral from this case is that in order to authenticate a social media post, you should use all circumstantial evidence available to identify the author of the post. I have had success obtaining the less readily available evidence by first subpoenaing the records of the hosting website (often using a foreign subpoena issued in California) to identify the poster’s IP address and then subpoenaing the records of the internet service provider (such as Verizon or Xfinity) to determine the identity of who purchased the internet service.

Questions about this topic? Contact Ryan Boland at rboland@offitkurman.com 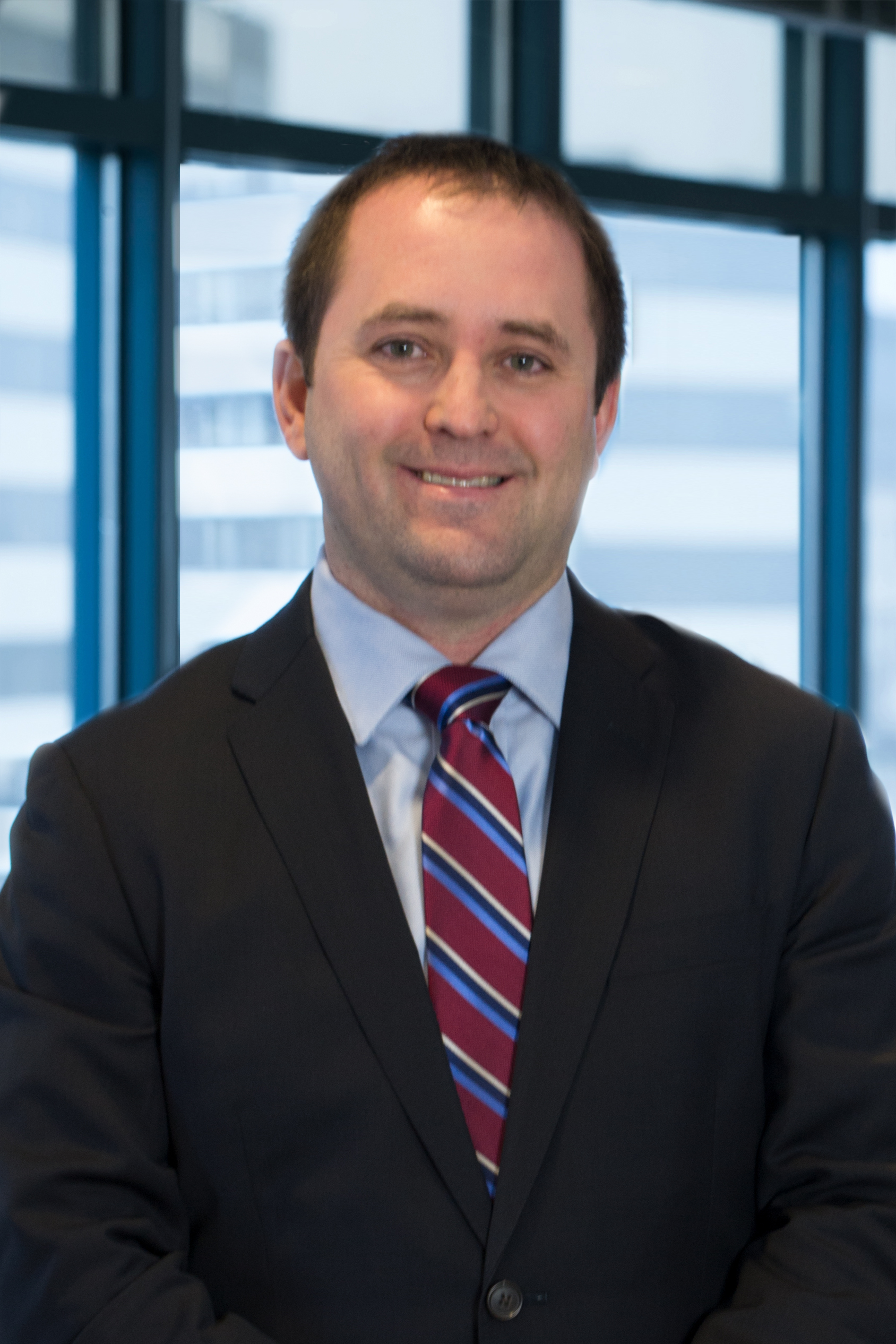