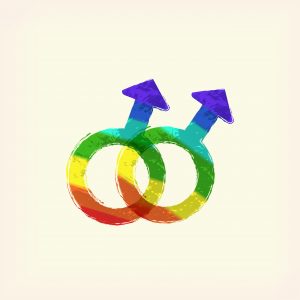 Two recent cases in Virginia are illustrative of some of the issues following the 2015 landmark United States Supreme Court case of Obergefell v. Hodges, which opened the door for same-sex marriages in every state in this country.

In Appel v. Celia, a trial court decided that Virginia’s assisted conception law is discriminatory as currently written.  The law reads that only a husband (not spouse) of a woman who gives birth from assisted conception (such as IVF) is presumed to be the child’s parent.

After moving through the court system, the Virginia appeals court (one step higher than the trial court) rejected the argument that the Obergefell decision meant the women’s relationship was the equivalent of marriage and Hawkins was “constitutionally” a parent because of Obergefell.

Perhaps more relevant to future cases, the Virginia Court of Appeals failed to consider whether Obergefell had any retroactive application as the women’s relationship both started and ended before the 2015 Obergefell decision and stated that is a “question which has not yet been answered.”

In the upcoming months and years, it will be interesting to find out if this is a question the Virginia courts will ever answer.

Questions on this topic or any other family law issues? Contact us.