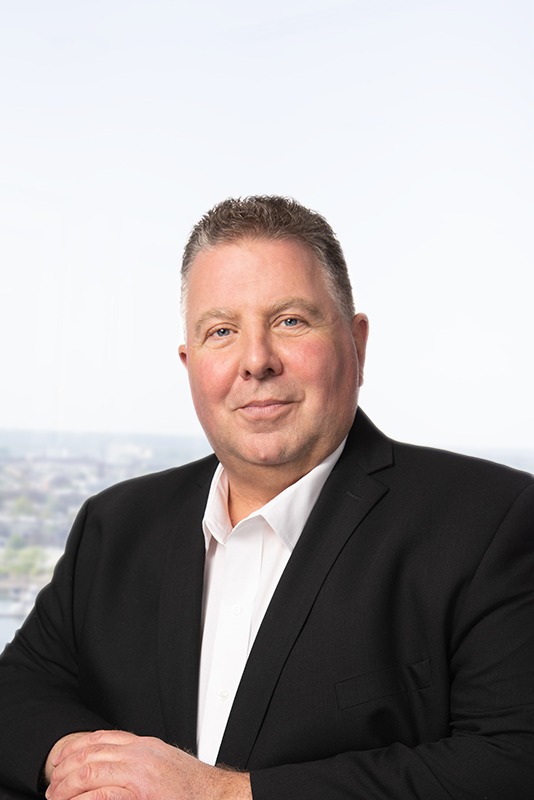 Mr. Koshofer also works with clients in both litigation and transactional matters related to environmental law. On the litigation side, he has had several landmark victories in the chemical, manufacturing, oil and gas sectors. He has litigated, among other, matters involving CERCLA contribution and cost recovery, toxic exposure, product defect and Proposition 65.

"Sustainability Remains a Priority in the Luxury Goods and Fashion Industry"

At the end of 2022, Deloitte released its Global Powers of Luxury Goods 2022 report, opining that sustainability efforts in…

"Standard and Practices for All Appropriate Inquiries: A Final Rule by the U.S. Environmental Protection Agency"

On December 15, 2022, the U.S. Environmental Protection Agency (“USEPA”) took final action to amend the Standards and Practices for…