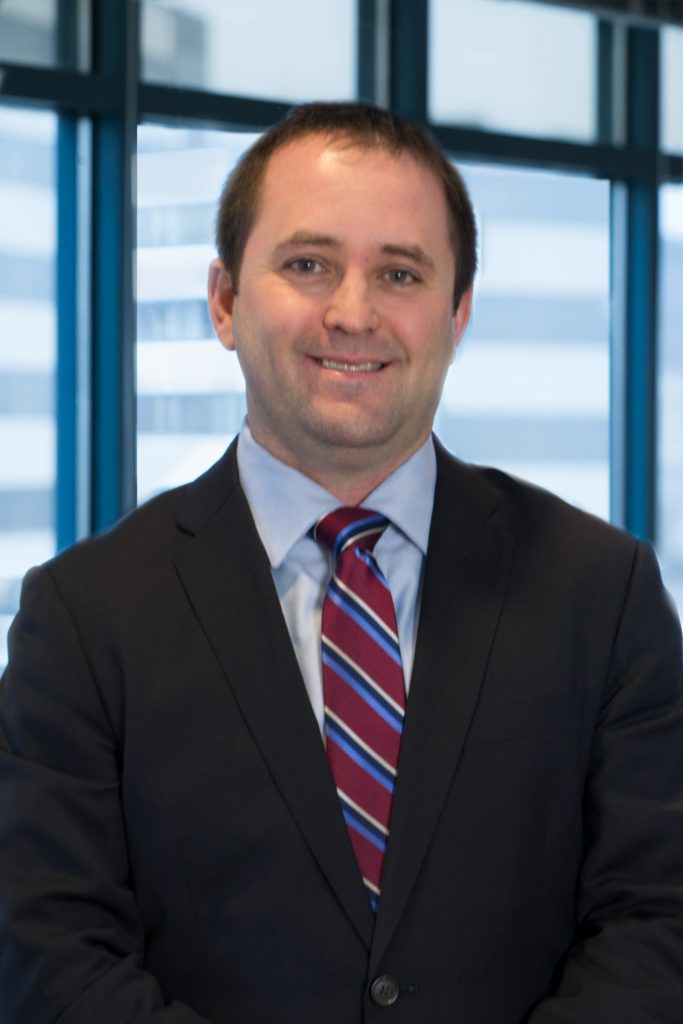 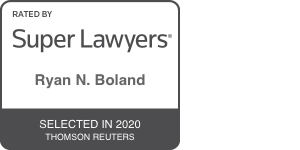 "Neighbors Have Standing to Challenge Zoning Board Decision in Landfill Fight"

"The Erosion of Barriers to Obtaining Out of State Discovery"

Often, when attorneys are faced with obtaining out of state discovery, they hesitate to do so unless it is absolutely…