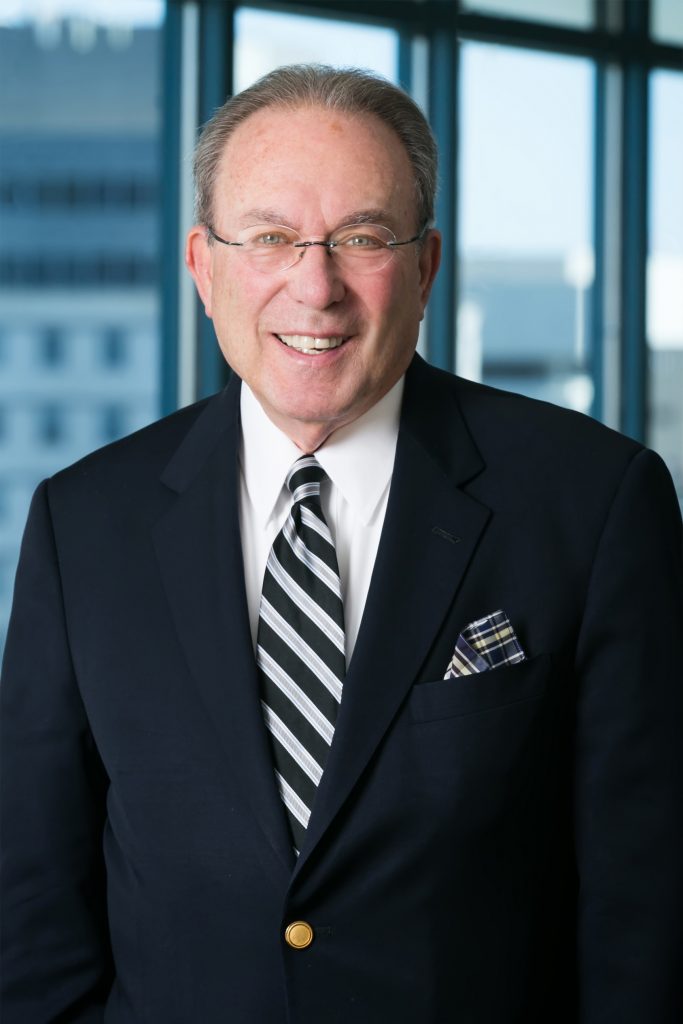 Mr. Ogens’ practice as family law attorney is focused on the negotiation, settlement, and litigation of family law matters in Maryland and the District of Columbia. He handles a variety of divorce matters, including separation and divorce, annulment, alimony and child support issues and analysis, child custody and visitation issues, and the identification, valuation, classification, and division of marital and non-marital property. He also provides preparation and analysis of separation and property settlement agreements and prenuptial agreements. His experience as a family law attorney helps him serve as an effective mediator and arbitrator in family law disputes.

Mr. Ogens is a past president of the Maryland Chapter of the American Academy of Matrimonial Lawyers, an association of the nation’s top matrimonial lawyers from the 50 states who specialize in all issues relating to marriage and divorce. The Academy conducts local continuing legal education programs, participates in the legislative process and engages in a variety of other activities to serve the public and improve the practice of matrimonial law.

Mr. Ogens has received numerous honors, awards, and recognition by publications and surveys, including:

Mr. Ogens is a certified family law arbitrator (AAML) and he often serves as a court appointed family law mediator for the Circuit Court for Montgomery County.

Mr. Ogens is a frequent lecturer in family law for continuing legal education programs. Over the years he has given lectures on Tortious Interference with Custody, Access, and International Infliction of Mental Distress, the Marital Property Workshop, Maryland Law of Dissipation of Marital Assets, Family Law Around the Beltway, the Mental Health Privilege in Family Law Cases, Securing Possession of Real Estate from Non-titled Spouse and Changes in Family Law Practice.

Mr. Ogens was also quoted in the Washingtonian.  Click here to read a copy of the article. 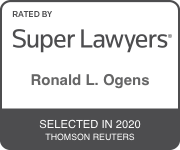