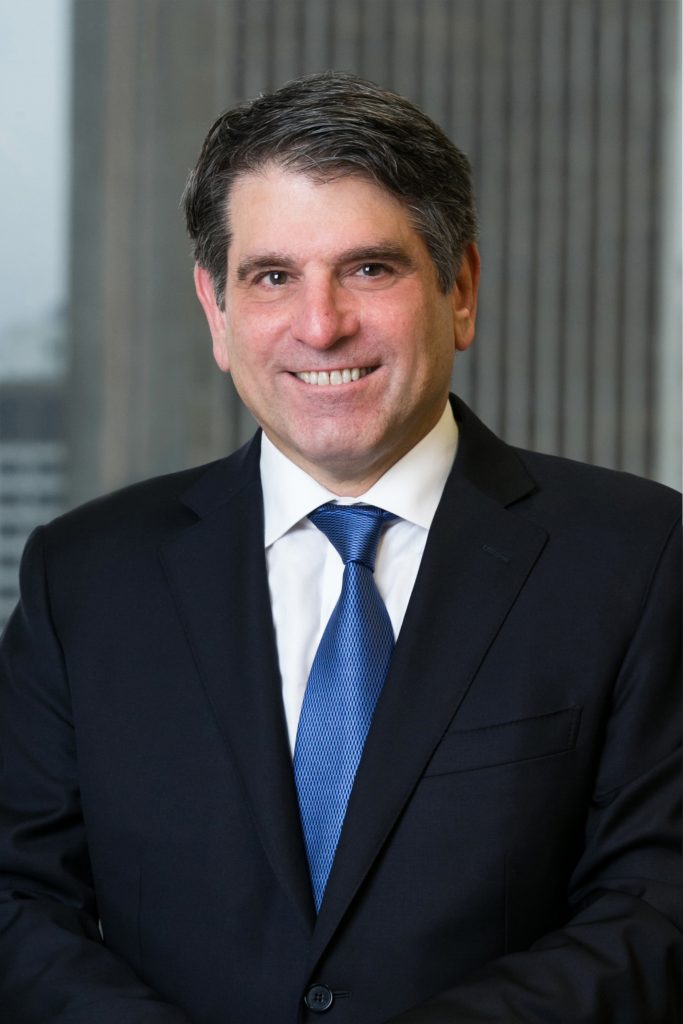 Matthew D’Annunzio, a shareholder and principal of Offit Kurman, represents businesses and entrepreneurs in complex commercial litigation matters and advises them as outside general counsel in all aspects of their operations. He has consistently won high-stakes litigation in his national practice due to his strategic analytical abilities on motions and appellate briefs, as well as his trial skills before judges and juries.

He served as a member of the Mid-Atlantic Finance Committee during the presidential campaign of President Barack Obama. In 2008, Mr. D'Annunzio was appointed to sit on the National Credentials Committee as part of the Pennsylvania Delegation to the Democratic National Convention.

He participates in Yale Alumni affairs and has served on the Yale Alumni Schools Committee, interviewing candidates for Yale University. He also is a member of U.S. Senator Bob Casey's Finance Committee. Additionally, Mr. D’Annunzio and Offit Kurman are annual supporters of the Philadelphia Orchestra Gala Opening Celebration.

SmartCEO Magazine's Legal Elite recognized Mr. D’Annunzio as a top 100 go-to attorney in the Philadelphia area who "exemplifies best practices and outstanding legal advice," as chosen by a survey of 15,000 CEOs. The Legal Intelligencer recognized Mr. D’Annunzio as one of Philadelphia’s top legal lateral hires. Additionally, Mr. D'Annunzio was named a Pennsylvania Super Lawyer® from 2015-2018 by a vote of his peers.