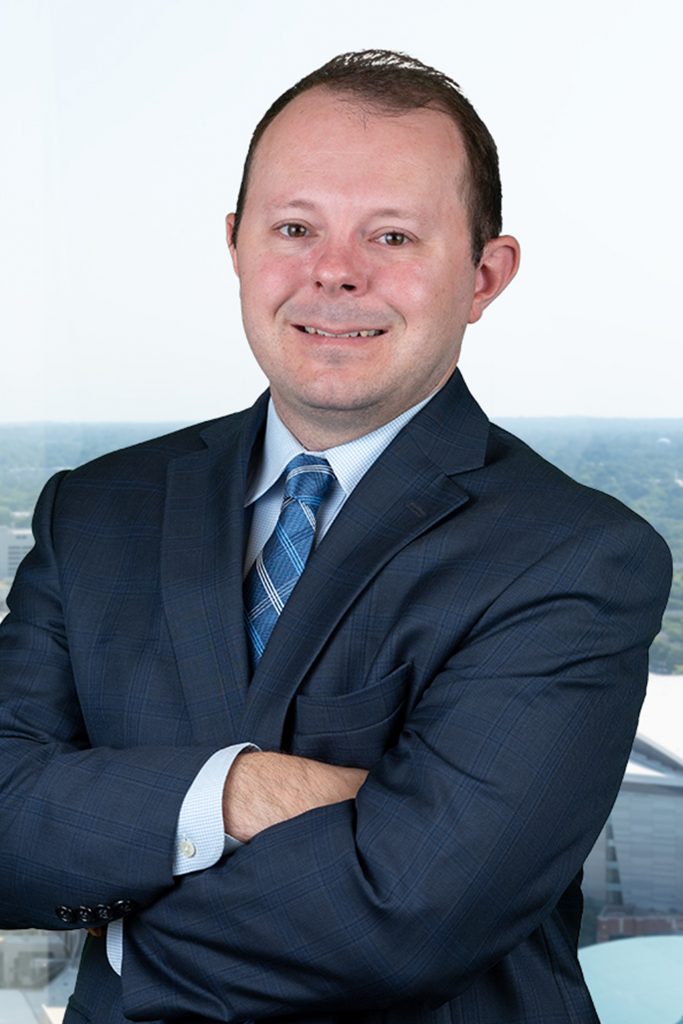 Following college, Mr. Frost spent over a year teaching English in South Korea. He worked in a private school in Seoul developing curriculum, English programs and educating both children and adults that were interested in learning a new language.

Mr. Frost attended Wake Forest University School of Law in Winston Salem, North Carolina. While there he worked as a summer research assistant to Dean Suzanne Reynolds in the field of family law and domestic violence. He also served as a law clerk at a family law firm in Durham, North Carolina. Before graduating in 2013, he also received a 40-hour mediation training certification. 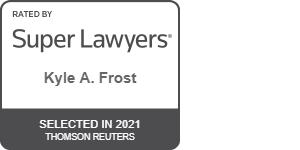 "Basics to Know About Domestic Violence"

"The Effects of COVID-19 and Modification of Child Support in North Carolina."

Nationally, unemployment claims soared to an astonishing 6.6 million during the first week of April 2020. As we are all…

As most people are well aware, the COVID-19 or “Coronavirus” has been spreading throughout the world, threatening people’s health, lives,…