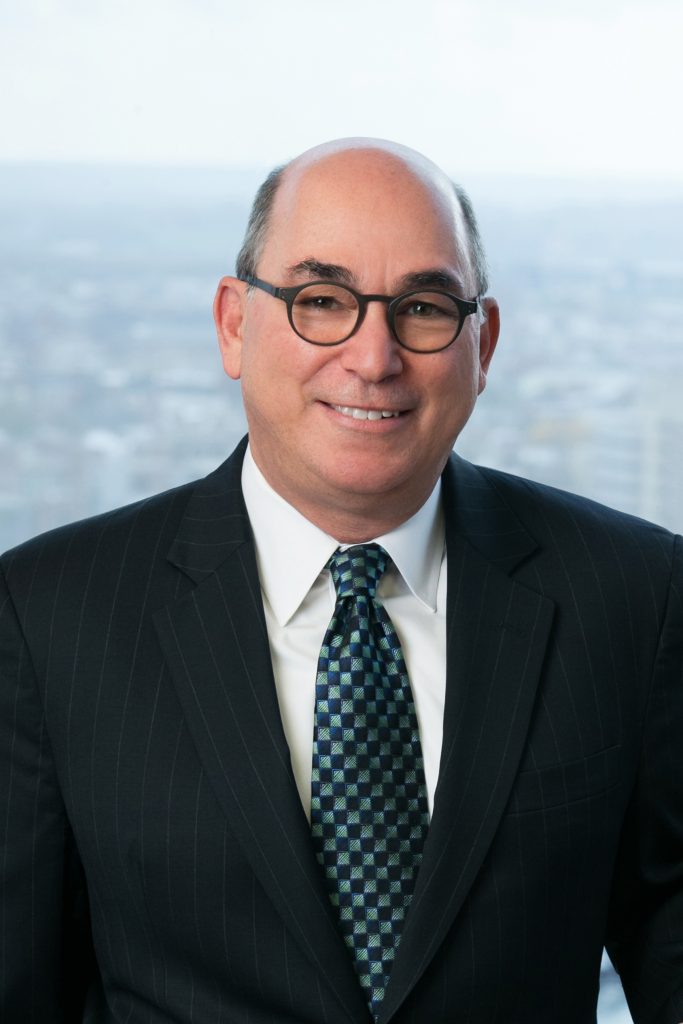 Harold Walter has been recognized by The National Law Journal as one of the nation's Top Ten Winning attorneys in recognition of his impressive victories in jury trials of national significance. The NLJ identified Mr. Walter as among the nation's best at establishing credibility with jurors and winning difficult cases. A skillful negotiator, Mr. Walter has also resolved cases in both practical and creative ways. Clients have compared Mr. Walter to a master chess champion who sees the end-game, then plans and executes a winning legal strategy to get there. Mr. Walter represents his clients with his whole heart and full legal acumen to get the best possible outcome.

Mr. Walter received the highest professional (AV) rating from his peers, as reported by Martindale-Hubbell. From the years of 2007-2013 and 2015-2016, Mr. Walter was selected by his peers and through independent research by Law & Politics Magazine as a Maryland Super Lawyer. Mr. Walter has been recognized by The National Law Journal as one of the nation's ten leading litigators (June 10, 2002 issue, "The Art of the Win").

Mr. Walter has written and lectured regarding legal/medical issues as they arise in litigation or potential litigation. He chaired a national symposium of the nation's leading attorneys that focused on trial practices that win cases. He has co-authored a manual on "Trial Preparation From Start to Finish." Mr. Walter has recently written several articles for national journals on electronic discovery and selection of expert witnesses.

Before joining Offit Kurman Attorneys At Law, Mr. Walter was a partner with a large downtown Baltimore law firm. Immediately following law school, he served as a judicial law clerk to the Honorable Richard P. Gilbert, Chief Judge of the Maryland Court of Special Appeals.

This content has been archived. It may no longer be relevantAs with many stories in the news, the coverage of…