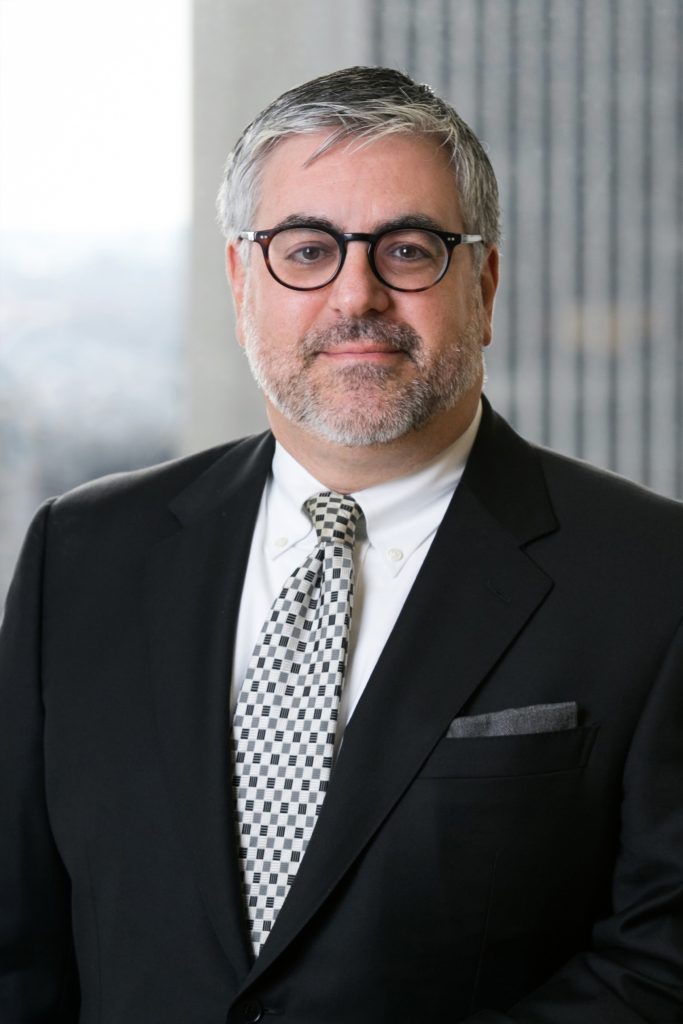 Mr. Conley has utilized his Insurance Recovery experience to address the unique insurance issues facing the growing Cannabis industry. Mr. Conley works with not only those directly involved in the industry, such as growers and dispensary owners, but also to ancillary business that include those companies providing goods and services to the industry. Whether directly or indirectly involved, the cannabis industry presents unique risks and therefore unique insurance relate concerns. Mr. Conley has also been active speaking and presenting to the cannabis industry over the past few years.

As an insurance recovery attorney, Mr. Conley is frequently quoted on insurance coverage legal issues, and has spoken before regional and national business and trade organizations. 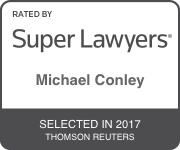 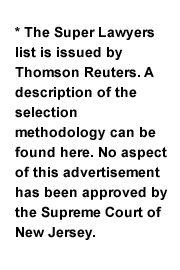 A Federal Judge in Maryland recently ruled that an embroidery company’s property insurance provides coverage for the replacement of the company’s computer hardware and software following a ransomware...